7 Things we hate about Phablets 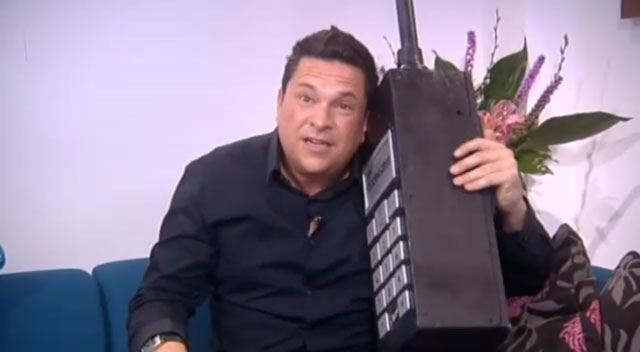 We all know it: bigger phones come at a price. They suck at the talktime that they offer users and quickly gobble up your battery power so that you are left holding a big stylish phone without any use at all. For people who need their phablets to run the whole day without any charging, this can be a big problem. You are in the middle of something important and bam, your big phone shuts down because of low battery, leaving you in a lurch.
The companies know this and are trying to find optimum sizes for phones so that they don’t consume the battery quickly. Others are thinking about larger batteries. Till then, the battery problem is prevalent in large phones.

The thing with big Phones or as they are now being called, Phablets is that they are sometimes impossible to use with one hand. They feel too large, don’t fit in the palm of your hand and are responsible for an awkward hand movement. For people who want to use their phones quickly, bigger phones may not be such a great idea.

If your phablet keyboard is not optimized for typing giving you plenty of finger spaces in between, the touch screen keyboard on big phones can be a pain to use. Your typing is prone to a lot of errors and the dreaded autocorrects which can cause nightmares not to mention slower typing.

Too small to be a proper Tablet 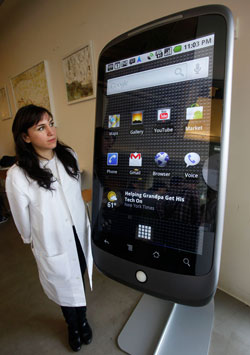 It is a phablet but it is still not a tablet. When you want to watch shows or videos off the internet, you still want a better, bigger screen but the big phones are small compared to tablets. Similarly when you want to call somebody with your phone, you don’t want it to be so big that it looks ridiculous help up. While the big phone tries to be both a phone and tablet, it also brings the disadvantages of being in between both devices.

The companies are working on this but the bigger the phone the bulkier it is going to be. If you are getting a big phone, you might find that your pockets are not big enough to carry it. It can sometimes be too big to keep holding it in your hand all the time.

Big screen means that it is prone to scratches. True, there are scratch resistive screens and screen protectors but all the same, as a user of big phone you will have to specially watch out for your phone so that it doesn’t get a scratch. 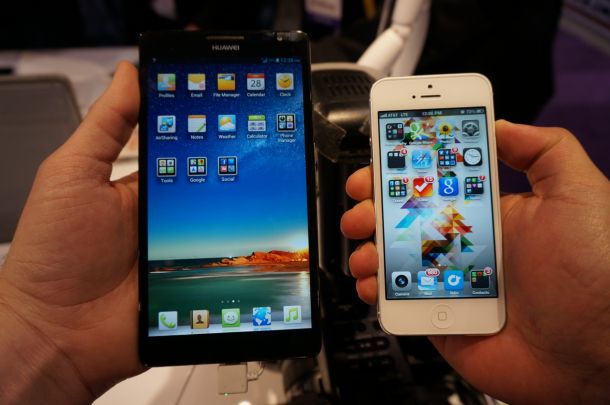 And finally, if you haven’t been put off from buying that huge phone, here is the reason that keeps many users limited to phones with smaller screens: the big price. From Galaxy mega to Note 2 (Note 3 is also around the corner), the big phones cost quite a chunk of money. Users might decide to go for smaller phones that offer almost the same advantages and specs in a relatively smaller screen. Some prefer to buy smaller phones and a tablet to get their work done.
What would you prefer?