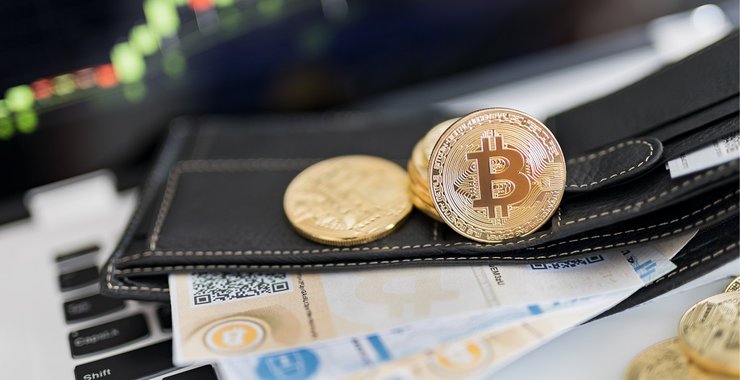 For the first time, Huawei has released a bitcoin wallet on its app store enabling Chinese users of the phone to hold virtual currencies.

Jaime Gonzalo, vice president at Huawei Mobile Services said in a statement, “Cryptocurrencies have recently expanded the human understanding of digital economy at a large scale,From our leadership position in China, the tip of the spear of mobile payments, we expect to see massive growth in global cryptocurrency adoption habits in the near future.”
BTC.com said in a statement that it was not easy for Chinese consumers to access cryptocurrency app of any kind due to the fact that Google’s app store is blocked in China. The firm’s wallet supports bitcoin only and also an offshoot of the world’s largest cryptocurrency known as bitcoin cash.

Mobile payments are quite popular in China due to Alibaba’s Ant Financial and JD.com’s JD finance offering digital payment services and lending services.This move will have a considerable impact in Chinese market due to the fact that Huawei is leading smartphone seller in that region. China has banned crypto exchanges and Initial coin offerings (ICO) but it is legal to own bitcoin or other cryptocurrencies in China.

In the month of March, this year, it was reported that Huawei is considering to work on developing a smartphone that will have blockchain applications enabled in it. Last month, the company launched a blockchain-as-a-service (BaaS) platform that enables companies to develop smart contracts on top of a blockchain network for multiple use-case scenarios.