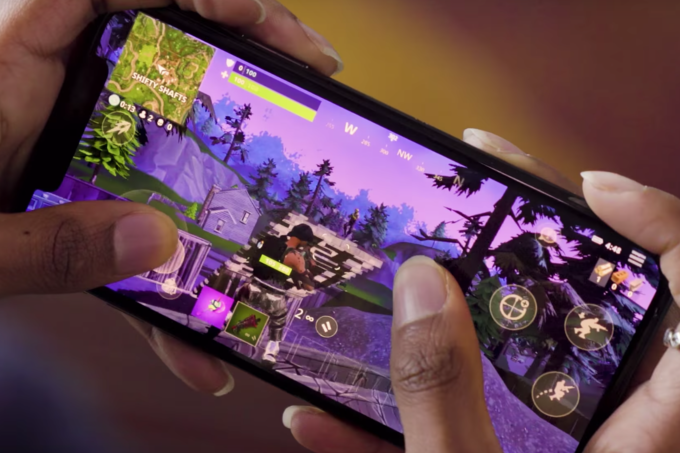 In today’s dose of crazy news, a 4-year-old Muslim boy in the UK has been to the anti-extremism program called “Prevent” for making a comment related to Fortnite in the afterschool club. The conversation in question which prompted the authorities to send him to Prevent was the boy saying that his father had “guns and bombs in his shed”.

Later, when you fully read the transcript, one figures out that the comment was related to Fortnite. After further investigation, it was found out that the boy spent the previous night at the father’s house where his cousin was actually playing Fortnite. The turn of events make the case even more bizarre.

His mother after receiving the transcript said “The office sent me all the information, including the transcript of that conversation. It’s quite clear he mentioned Fortnite. He’s just a little boy with an imagination. The teachers should know in this setting that [children] have imagination. They know exactly what kids are like, and what young boys are like. I do think that if it was a white boy, they wouldn’t have actually gone to that extreme of referring him to the Prevent scheme.”

However according to the mother, when a police officer showed up at their home, he also appeared uneasy while briefing her about the Prevent flowchart. It seemed as if he was also not sure as to why the kid had been referred to the program.

Things tend to take a weird turn at times with video games. At one time, a teenager residing in Hanjarwal committed suicide as he missed the mission in PUBG. According to the police report, the young boy hanged himself from his room’s ceiling fan. 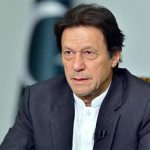