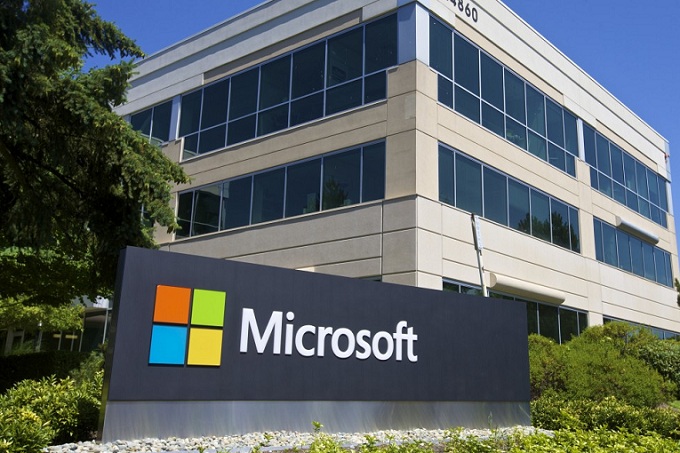 A former Microsoft intern has claimed that Google tried to sabotage the Edge browser as well as other competitors by tweaking the YouTube code to hinder in the delivery and processing of the content on the website. According to his comment on a website, Microsoft specifically stopped using EdgeHTML because Google constantly refined the code on its sites that “broke” other browsers and they couldn’t keep up.

He claims YouTube has been intentionally changed to slow down Edge whereas when it was launched, the browser’s “state-of-the-art” video acceleration put it ahead of the competition as well as preserved battery life on laptops. His claims could be true since Microsoft is rebuilding Edge from scratch and this time it is using a Chromium repository at the backend to ensure better functionality and integration with existing content designed specifically for the Chromium browsers.

YouTube does not add code designed to defeat optimizations in other browsers, and works quickly to fix bugs when they’re discovered. We regularly engage with other browser vendors through standards bodies, the Web Platform Tests project, the open-source Chromium project and more to improve browser interoperability.

Bakita referred to a “hidden empty div” code which the YouTube spokesperson claims was simply a bug and they have rectified it. Do you think Google is intentionally slowing down other browsers on its sites? How has your experience been so far? Let us know in the comments. 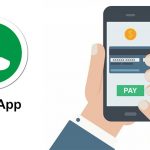