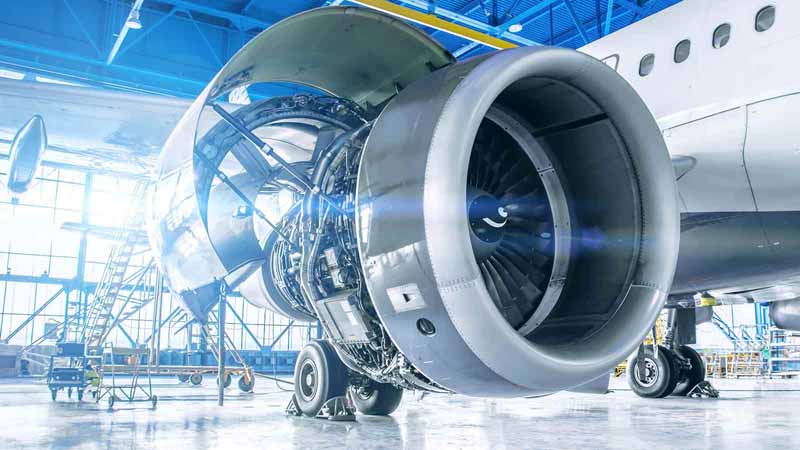 Rolls-Royce and European airline easy jet in collaboration successfully tested a hydrogen jet engine. The new project will help to reduce the aviation’s green house has emissions. The initial test marks ‘the world’s first run of a modern aero engine on hydrogen’, quoted by Rolls-Royce in a press release on Tuesday.

However, it is not easy to build electric planes as Aviation is considered one of the most toughest industries to clean up. In contrast, making electric planes is much harder than making an electric car.

Besides, renewable solar and wind energy-powered batteries  are still too heavy for lengthy flights. Airlines and aircraft manufacturers are therefore, working to create aircraft that can help on cleaner fuels like hydrogen. It works on producing water vapor instead of carbon dioxide when burned.

Aviation Is One Of The Most Challenging Industries To Clean Up

In order to conduct an initial test in the UK. Both the companies utilized a modified Rolls-Royce AE 2100, a regional aircraft engine. The European Marine Energy Center built hydrogen production and tidal testing facility on Eday’s in the UK’s Orkney Islands. Since, the hydrogen was a mixture of wind and tidal power, that’s why it has given the name of green hydrogen.

On the other hand, the aim of both the companies is to create something environment-friendly to reduce the green house emissions.In reality, green hydrogen is still in short supply and prohibitively expensive to make.

Additionally, green hydrogen comprised of renewable energy whereas, most of the hydrogen is still comprises of gas.  Undeniably, it is very challenging when it comes to casting hydrogen as a clean fuel.  However, if has is used for hydrogen production, the method releases planet heating carbon dioxide emissions. 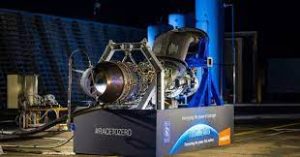 International Airport Transport Association claims that introducing and approving new aircraft designs will be a massive barrier to hydrogen fueled flights. Aircraft must be in a way to include larger fuel tanks if they are suppose to run on hydrogen.

According to the Guardian reports,a Boeing 747 jumbo jet would require more than 1 million liters of hydrogen. To travel approximately the same distance as 250,000 liters of jet fuel.

However, by looking at the estimated figure we can easily conclude that the green hydrogen will initially be most useful for short flights. According to the 2020 European Union,  hydrogen powered passenger planes for travels up to 3,000 kilometers. It will be available in the market by 2035. Easy jet company feels proud to collaborate with Rolls Royce. A leading engine supplier  for business aviation on producing hydrogen as a clean aviation fuel.

Alas, the ground test was a success but still there are lot of things which needs modification. Rolls-Royce and Easy jet are still planning to do more test flights before moving on to a longer term ambition. 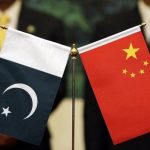