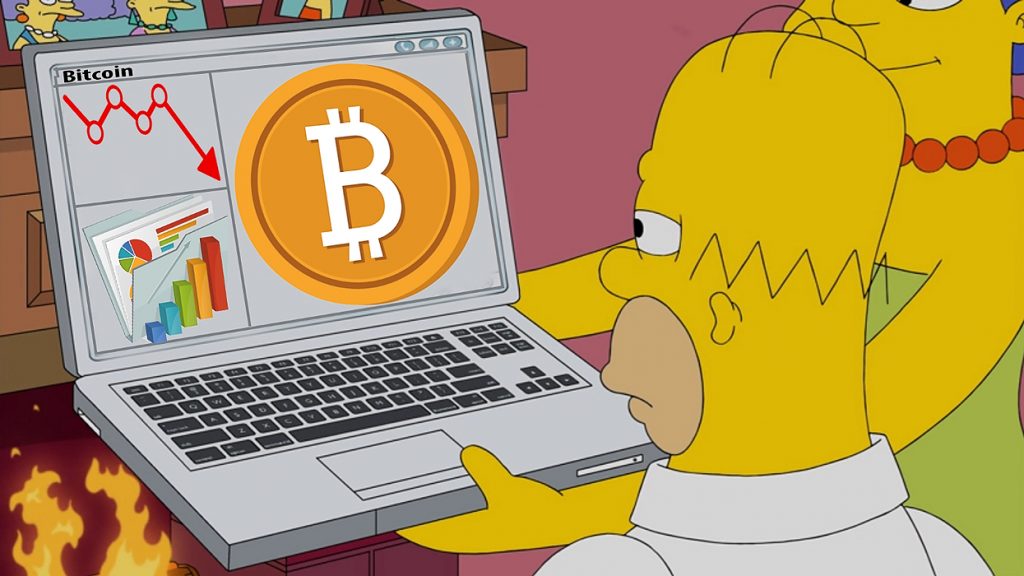 In a recent episode of one of the world’s iconic animated shows called ‘The Simpsons’, the show made a ‘prediction’ that the value of bitcoin will surge up to infinity.

It’s no surprise that when it comes to predictions that come true The Simpsons show has maintained its reputation of predicting events that will actually happen such as Donald Trump’s rise to power in the previous year and Kamala Harris’ purple inauguration outfit. However, this time the show has a prediction for the world’s digital currency as Episode 18 of Season 32 titled ‘Burger Kings’ shows Marge Simpson being hooked on stock trading.

While Marge checks the stock’s performance on an episode of ‘Crazy Cash’, real-time data on the fictitious market channel shows bitcoin accompanied by a green infinity symbol. Bitcoin at infinity is most likely to indicate that system will most likely crumble or instead the creators of the show have a very bullish mindset in regards to the digital assets.

Apart from Bitcoin, the screen ticker also showed GameStop’s stock rising by 1 trillion, and instantly falling by 2 trillion in the Simpsons’ world. Meanwhile, the TV host quips enthusiastically: “Buy, buy, buy! Then, when you hear a rumor of trouble, sell before anyone else!” with no specific reference to a stock.

Humorously, another prediction was made for Tesla where the ticker feed stated “if you have to ask, you can’t afford it.”

With such bold predictions made by the ever-popular TV show, the main question here is will The Simpsons’ prediction come true yet again? 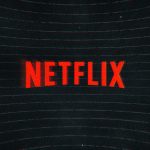