A Structured Approach to Formalizing the Freelance Economy 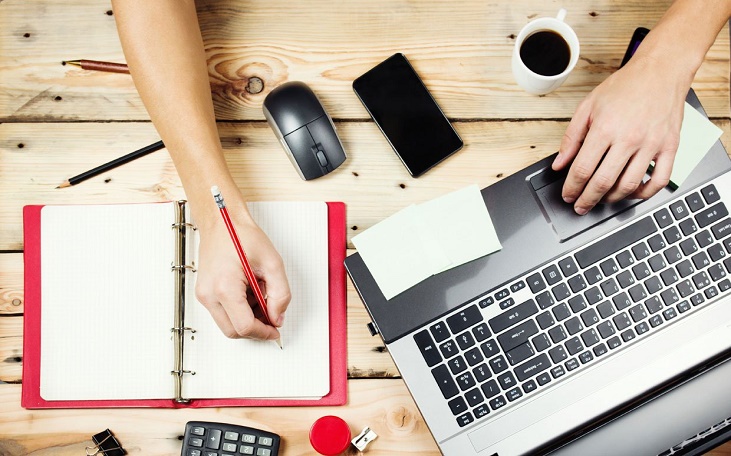 As per a 2018 UNDP report, 64 percent of Pakistan’s population is under the age of 30. This youth bulge is an invaluable asset for the country which, if strategically developed, can be converted into a powerful force to propel Pakistan’s economy upwards. The financial sector is playing a major role alongside the government in providing opportunities to youth by promoting their financial inclusion and opening new avenues for their gainful employment.

An important area where Pakistani youth are excelling and finding exciting opportunities is in the international freelance market. As per the Global Gig Economy Index (GGI) of Payoneer, a reputable international financial services company, Pakistan has consistently registered as one of the fastest-growing freelance markets in the world, securing the 4th and then the 8th position in the GGI 2019 and 2020 rankings respectively, with a year-on-year growth of 69 percent.

The importance of international remittances, whether coming through freelance earnings or made by workers based abroad, is invaluable to Pakistan’s economy.  The government is consistently on the lookout for innovative solutions that can facilitate Pakistanis in conducting international financial transactions. A noteworthy example is the State Bank of Pakistan’s (SBP) Roshan Digital Account (RDA) initiative, implemented in collaboration with commercial banks operating in Pakistan, that allow millions of Non-Resident Pakistanis (NRPs) to open their RDA accounts online without the need to visit a physical bank branch and undertake banking, payment, and investment activities in Pakistan digitally.

A similar innovative solution was needed to support Pakistani freelancers, who, over the years, faced hurdles in receiving foreign currency payments from international clients, making it difficult for them to secure freelance work. The banking industry, as always, stepped up to the plate to help resolve this challenge. JazzCash and other local banks partnered with Payoneer to enable freelancers to directly receive funds from Payoneer accounts into their mobile wallets and bank accounts through digital banking channels. This helped freelance workers get more money at competitive exchange rates for their hard work, instantly and conveniently.

As per SBP requirements, all foreign currency transactions, including international remittances to mobile wallets, are regularly reported to SBP, and all excise duties levied or withholding taxes charged on such transactions, as required under the country’s tax regime, are diligently repatriated to the exchequer by the banking sector.

However, it is important that this growing freelance economy is brought under the tax net. A huge amount of revenue can be earned by the government by devising a mechanism that tracks and taxes earnings made through international freelance work. In this regard, special attention will need to be paid to educate young freelancers about income tax reporting/filing requirements and in helping them set up national tax numbers. As always, the banking sector remains vigilant and ready to extend the necessary support needed by the government and regulatory authorities to facilitate it in this endeavor.

This article has been written by Shafique Hussain who is a Senior Content Writer. 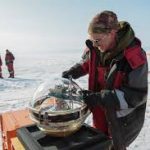