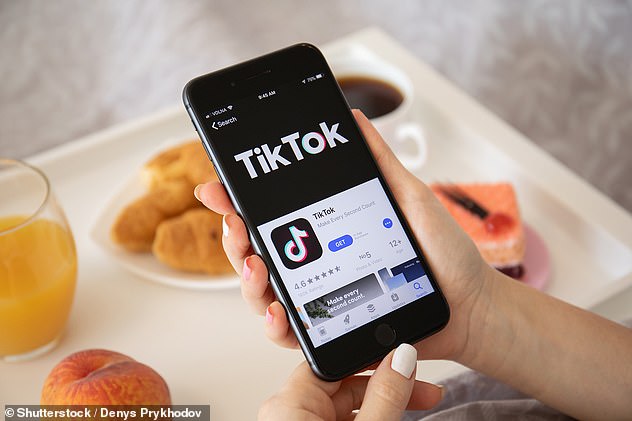 According to a new security flaw in this short-video-app, the personal data of millions of users could have been jeopardized. Thanks to the active development team, the issue was timely patched.

According to Check Point, a cybersecurity research firm the app had various vulnerabilities that could have allowed multiple groups of hackers for gaining control of TikTok users’ files.

The hackers would be able to send spoofed or phishing emails to the users on behalf of the app itself. Other potential susceptibilities include leaking the videos from a hacked account, changing the privacy setting from private to public, and retrieving user’s information from the official TikTok website.

The Israel based cybersecurity research firm published its report on last Wednesday. Before this, the firm did inform TikTok parent company about the potent glitches. Check Point also asked Bytedance to amend the glitches by 25th December.

From the day this app had been created till November of last year, TikTok was downloaded 1.5 billion times on both iOS and Android-based devices. Last whole year, the app had face a lot of negative criticism all over the globe. Despite that, the US lawmakers had shown their utmost concern over the fact that this app had fetched personal information of users to the Government of China.

Luke Deshotels the head of Tiktok’s security team said: “TikTok is committed to protect data of the users. Like many organizations, we encourage responsible security researchers to privately disclose zero-day vulnerabilities to us.”

All the potential issues were figured out by Bytedance and Check Point and according to Luke Deshotelsthere there was no indication received by users regarding the security breach or an attack while using the app.