Adobe to make Photoshop free for all on the web 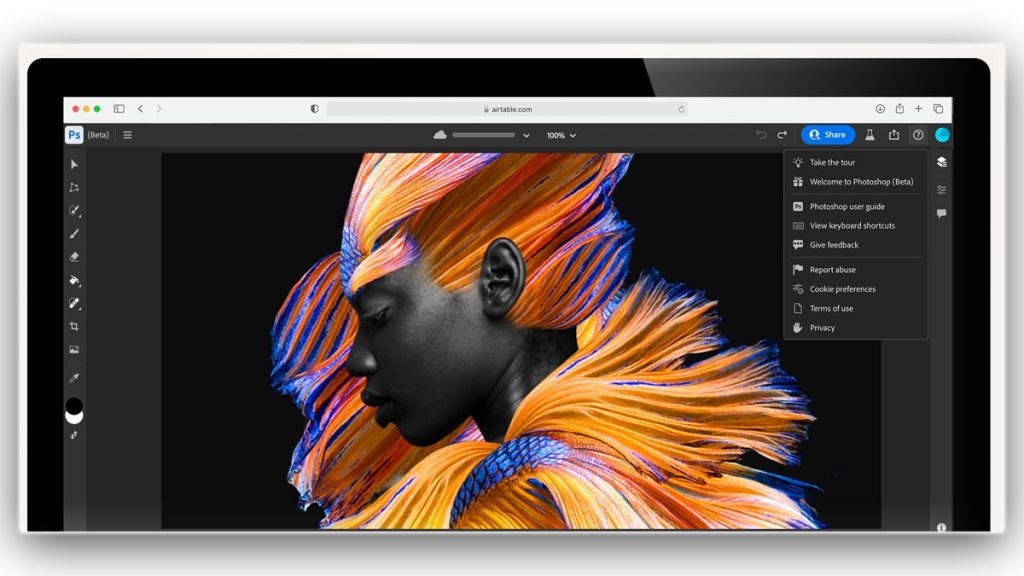 The photo-editing powerhouse might just be on its way to becoming fully accessible for everyone. Adobe has reportedly started testing a free-to-use version of Photoshop on the web in an attempt to attract more users.

As per details from the report by The Verge, the company is in the process of testing a “freemium” version of Photoshop in Canada. According to Adobe, enough tools will be available for users to allow them to perform core tasks, and they will be free of cost.

“We want to make [Photoshop] more accessible and easier for more people to try it out and experience the product,” says Maria Yap, Adobe’s VP of digital imaging.

Having first released the web version of Photoshop back in October, Adobe initially equipped it with only the basic features, including layers and core editing tools.

The company presented it not as a primary editing tool with the full breadth of features, but as a collaboration tool that consumers could use to share images with each other, make some small changes, and then hand it over to someone with more advanced tools.

Ever since then, however, Adobe has continued to upgrade the product and expand the scope of its impact. For instance, any Photoshop subscriber can now log in and initiate a new document straight from the web.

The idea with having a freemium version of Photoshop on the web is to hook new users who will, hopefully, pay for the full version somewhere down the road. Moreover, the web version is just a lot more accessible because you don’t really need a high-performing machine in order to use it.

“I want to see Photoshop meet users where they’re at now,” Yap says. “You don’t need a high-end machine to come into Photoshop.”

Adobe didn’t provide a timeline on when the freemium version would launch more widely. 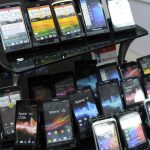