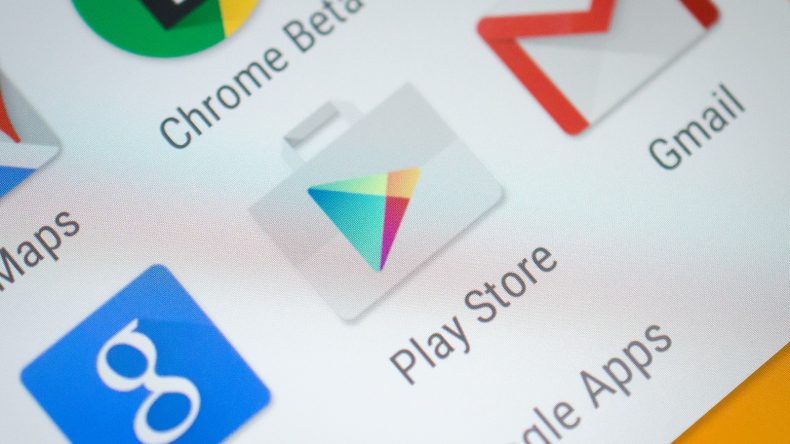 Google has conducted a crackdown against 85 adware Android applications from Google Play Store, which had combined downloads of over 8 million.

In a recent crackdown against notorious adware applications, Google has removed 85 applications from its official application store. The applications, which had a total of 8 million+ downloads through the store, were found displaying full-screen, non-skippable long advertisements to their users. These applications were mostly spotted in the photography and gaming categories on the Play Store.

“It isn’t your run-of-the-mill adware family,” said Ecular Xu, an engineer at Trend Micro. “Apart from displaying advertisements that are difficult to close, it employs unique techniques to evade detection through user behavior and time-based triggers.”