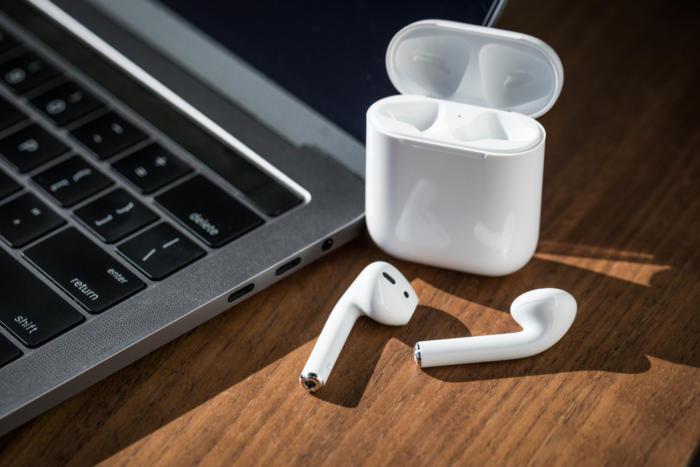 Apart from the noise-cancellation and water-proofing, the upcoming Apple AirPods 2 might also come with state-of-the-art health and fitness-related features.

Although some phone critics have been expecting it, Apple’s latest release of its iPads went without a mention of any new version of its wireless earphones. Now, several sources are confirming that Apple is concluding the developmental phases of the new AirPods, to be called AirPods 2. MySmartPrice from India has reported that the much-anticipated AirPods 2 might have just passed the SIG (Special Interest Group) Bluetooth Certification for Bluetooth 5.0, a necessary certification needed before any Bluetooth-enabled device could be rolled out to the markets.

Apart from speaker-based features like noise-cancellation which has been rumored for quite a while now, the Apple AirPods 2 have also been reported to include sensors that may otherwise come in the wellness and health-related category. A recent hint as noted by Patently Apple points that Apple is now incorporating wellness sensors into the upcoming AirPods.

Patently Apple reportedly found out that Apple has upgraded its trademark for the new AirPods, with a new Class 10 category. The class 10 category corresponds to devices meant for health monitoring and may include sensors for “measuring, displaying, tracking, reporting, monitoring, storing, and transmitting biometric data, heart rate, body movement, and calories burned”.

As far as the release of the upcoming AirPods is concerned, there has been no final word as to when Apple intends to announce them. With the iPhone and iPad launches for this year have long gone, nothing could be said with uncertainty. Maybe, Apple could set an event sometime around Christmas – who knows.