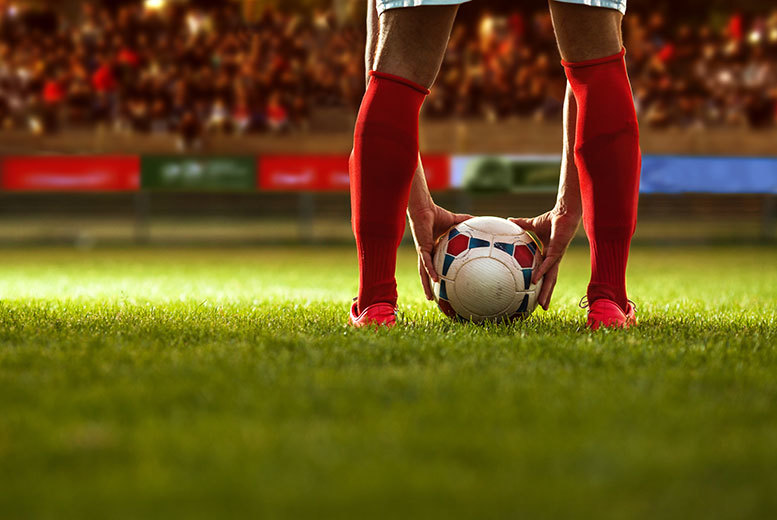 A newly designed algorithm can be used to augment a 2D soccer match in 3D space near you entirely changing the way people have been experiencing the game.

Few scientists from University of Washington have been able to train a machine learning algorithm in a way that it can be used to augment a football match from 2D to 3D in real-time. This means that the algorithm, once matured, will be able to transform data into 3D data just by using 2D YouTube clips. Once reconstructed, the 3D data can be placed on any flat surface for a more immersive experience and is viewed through the normal Augmented Reality headsets.

This development might bring a sigh of relief and some consolation to the football fans who have always wanted to watch the football match up close. 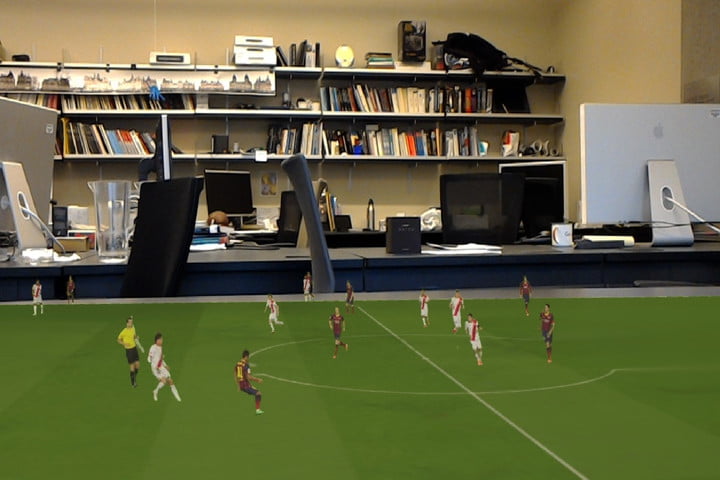 Konstantinos Rematas who is one of the researchers working on this project told a media channel. “Instead of watching a soccer game or highlights on a flat 2D screen, we convert the original video into 3D and visualize it in augmented reality. Essentially the game becomes a hologram, where you can move around and look from different viewpoints, generating a more immersive experience.”

As the algorithm essentially makes use of only the 2D YouTube videos which isn’t sufficient to recreate the content in 3D, the researchers have made use of renderings from the EA video game FIFA 2018. After taking in the required information, the algorithm was finally able to satisfactorily predict the players’ spots as they would appear in the real game.

Currently, the algorithm is still under development and it doesn’t seem that the algorithm would be made available for the general audience well in time for this year’s world cup. But once it does, this could truly change the way football fans have been enjoying the game. 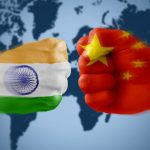 India’s economy is leaving China behind