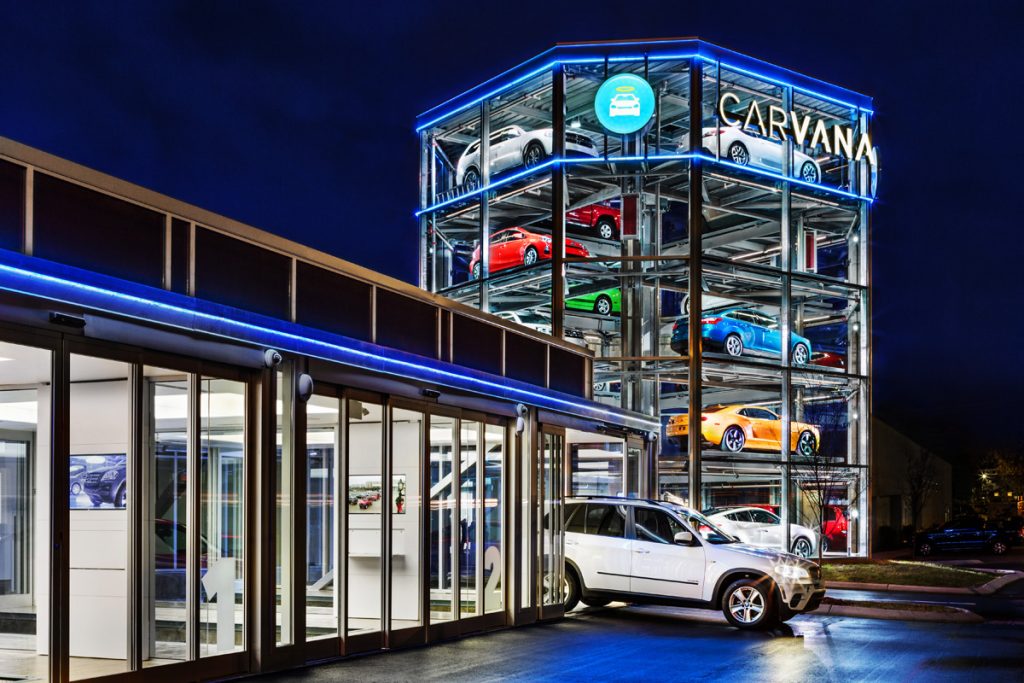 The Chinese ecommerce giant Alibaba is all set to enter the whole new market in China. The company has decided to launch car vending machines in Shanghai and Nanjing by January 2018. As the tech giant is already involved in selling cars on its online portal, the new experiment will involve these machines to vend cars on demand.

Alibaba Group made record-breaking sales of around 25.3 billion on Singles’ Day this year which is double than Black Friday and Cyber Monday sales altogether. The Chinese ecommerce mammoth is planning to open two fully automated vending machine stores. The effort is aimed at giving users a better buying experience to purchase vehicles.

The whole procedure and transaction are designed to work online without any human involvement. Buyers will have to take a snap of the car they like on street using Taobao app. For scheduling a test drive, users will have to add some important info and snap a selfie. Later on, the buyer will move towards the car vending machine (Tmall Auto Facility) which will verify the identity of the person using facial recognition technology. That’s it, the simple process will enable you to get a three-day test drive. The process of payment is online as well.

Interestingly, if you don’t like the car you bought, you can return it and book another car for a three-day test drive. However, you cannot book the same car for the test again and only five cars will be allowed to be tested in the initial phase. To be eligible for buying cars and avail this facility, one needs to be a ‘Super Member’. The super members have a certain minimum credit score on Alibaba’s credit scoring system.

Although the Alibaba Group is going to introduce this system in China for the very first time, yet this is not new for the US and few other European markets. The US has already made available four of such machines and even Singapore has its own super vending machine. 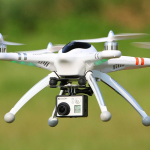