Alibaba to make its own version of Amazon Echo 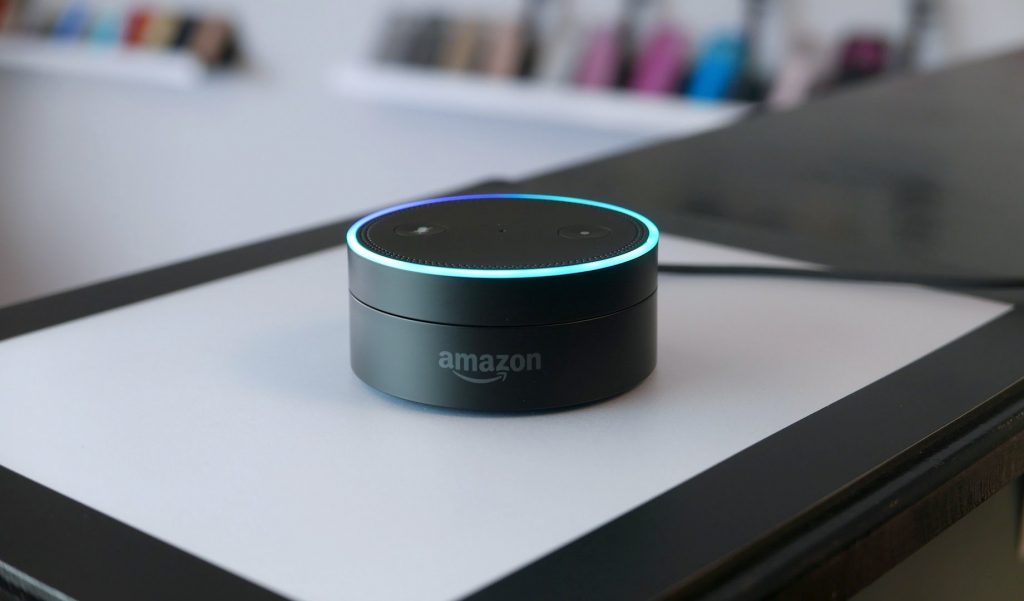 The Chinese ecommerce giant Alibaba is planning to introduce its own version of Amazon Echo, a digital personal assistant that would even let the customers order products from the store just by speaking.

A report as quoted by the Wall Street Journal claims that Alibaba will soon be launching a voice-controlled device, with an official announcement coming as soon as next week. The product that will be launched especially for the Chinese population, will let the users experience a voice-controlled shopping experience over ecommerce sites hosted by Alibaba. After its introduction in China, Alibaba may introduce the device in other global markets.

The device, as anticipated, would be a voice-controlled smart speaker like device, quite similar to Amazon Echo. The device will let the users order products from Alibaba and its websites such as Taobao and Tmall. Initially, the device will only support the Mandarin language. New languages, including the most popular ones e.g English may, however, be added once the device starts being marketed globally.

The product has mainly been targeted at tackling Amazon and containing its reach in the Chinese areas. This product is aimed to compete against Amazon’s Echo and Alexa assistant. A part of competition also comes from Chinese search-engine Baidu and another ecommerce player JD.com, both of which have already rolled out there own versions of smart speakers. Alibaba is often termed as the Amazon of China because of its widespread presence. On the other hand, Amazon reportedly holds even less than 1% of total market share. 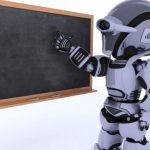