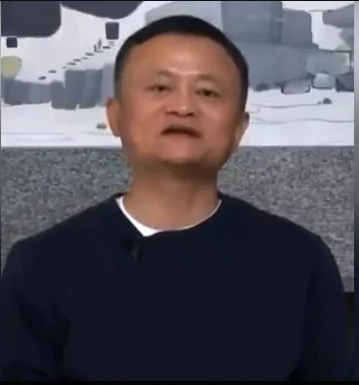 Alibaba’s internet browser has been removed from several app stores in China as its feud with the Chinese government worsens, reports CNBC.  Android app stores, including those operated by Huawei and Xiaomi, have blocked downloads or removed Alibaba’s “UC Browser,” according to Huawei and Xiaomi phone owners who talked to CNBC.

The move came after the UC Browser was criticized on a TV show broadcasted by the state-owned broadcaster CCTV. The show had accused the browser of allowing private hospitals to bid for the names of China’s best-known hospitals in keyword searches, potentially luring patients to their websites instead of the public hospitals they are supposed to visit. A spokesperson from Alibaba’s UC Browser team told CNBC: “We attach high importance to problems shown in the show, and quickly conducted a series of measures to check and correct.”

The development comes as the Chinese President Xi Jinping announced that Beijing’s crackdown on large technology firms has just begun. “Some platform companies’ development is not standard, and risks exist,” Xi said. 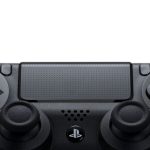 Sony removes another feature on the PlayStation 4