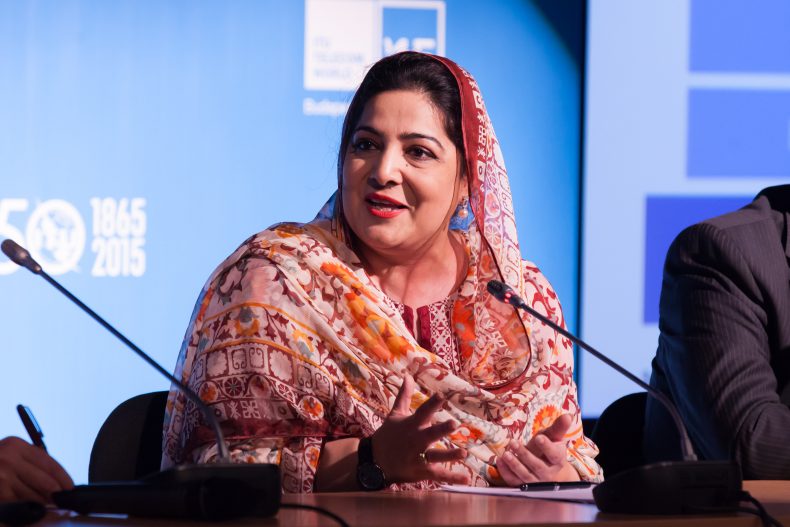 Minister of Information and Technology Anusha Rehman has today announced that Alipay will be working in Pakistan very soon. She was speaking at the National Competition of Final Year Projects at Islamabad. The event was organized by National ICT R&D Fund.

While speaking with the winners and participants of the event at the closing ceremony, Anusha Rehman reiterated the mission of Pakistan’s Government to connect the unconnected population of Pakistan with Internet and technology. She mentioned that Prime Minister of Pakistan has recently signed a MoU with Alibaba, the ecommerce giant of China. She added that Alipay, another venture of Alibaba, for online payments will soon be available in Pakistan.

For the uninitiated, Alipay is a third-party online payment solution. The platform has the biggest share in China’s market and most of the online payments in China are processed by Alipay.

Alipay is a venture of AliBaba Group which means that the recent collaboration between Government and AliBaba will finally pave the way for an online payment platform in Pakistan.

An online payment solution will mean huge growth and transactions influx in the ecommerce industry of Pakistan. Previously, Anusha Rehman has been quoted as saying that the government is working hard to bring Paypal and Amazon to the country but nothing could materialize on that end.

With the ever growing friendship between Pakistan and China, it seems that if not Paypal, Alipay will be available in the country very soon.