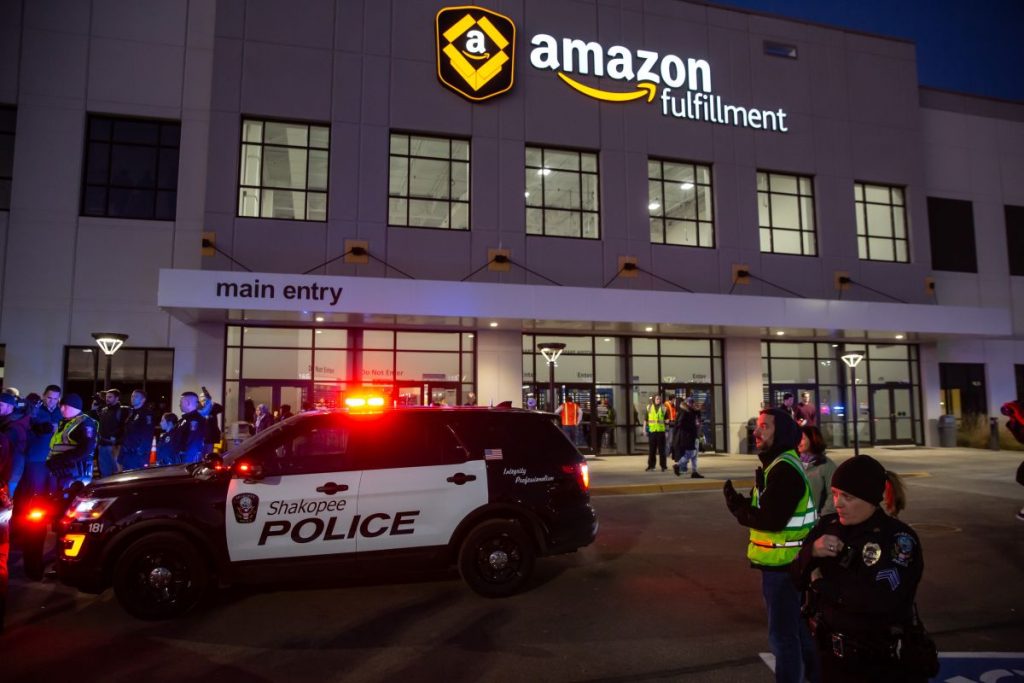 Tech giant Amazon has decided to put its foot down as far as the American police’s controversial use of technology is concerned. As a result of civil rights advocates fearing potential racial bias in surveillance technology, the company has banned the use of its facial recognition tech for police departments for one year.

There has been increasing pressure on tech firms over the past week to respond to the unfortunate death of George Floyd in police custody by curbing the unfair power available to police through technological means. Amazon isn’t the only one to have reacted to the pressure; IBM also announced earlier this week that it would stop offering its facial recognition tech for “racial profiling”.

Amazon has stated that by banning the use of its Rekognition software for police, it is hoping that US lawmakers will be able to use the opportunity to craft legislation over how the technology should be used in a fair and responsible manner.

“We’ve advocated that governments should put in place stronger regulations to govern the ethical use of facial recognition technology, and in recent days, Congress appears ready to take on this challenge,” said Amazon in an official statement.

The company is hopeful that Congress will be able to draft appropriate legislation within the one-year period with regards to the use of facial recognition tech.

“We hope this one-year moratorium might give Congress enough time to implement appropriate rules, and we stand ready to help if requested,” Amazon added.

The tech giant mentioned, however, that it would still allow organizations dealing with human trafficking to use its Rekognition system.

Facial recognition tech has come under fire multiple times in the pas over concerns of promoting bias, with research suggesting that most algorithms tend to be trained on data that makes them likely to identify the faces of black people and other minorities wrongly 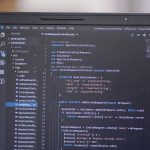