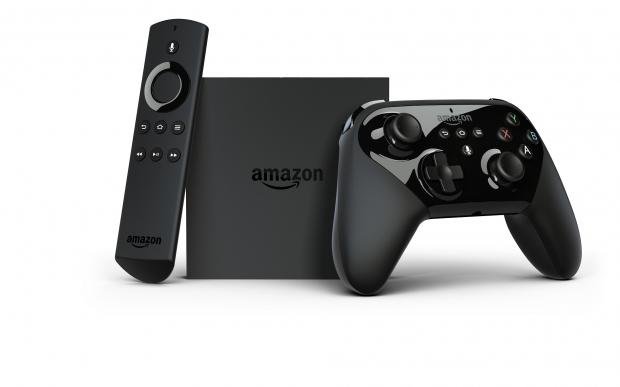 Amazon, the world’s largest retailer, is working on a Netflix-like video gaming service with its own cloud-based streaming framework which is set to be released in 2020.

Video-gaming streaming service seems to be the future of gaming. Tech giants like Google, Microsoft and EA are all working on their own version of streaming services. The game-streaming service will reportedly allow players to stream games instead of buying original titles. Amazon is one of the few companies who have an enormous cloud-infrastructure. Amazon Web Services (AWS), one of the most profitable businesses being run by Amazon, is the leader in providing cloud services to individuals and organizations.

The principle idea behind this Netflix-like-gaming-service is that the service will be able to handle all the heavy computing required to run graphic-intensive games in the cloud, and will subsequently stream the game to your computer or mobile device. So, basically, this experience is indistinguishable from a game which is being played natively on a high-end gaming console or a gaming PC, apart from the latency induced by the network infrastructure.

What this means is that consumers now will not have to buy expensive gaming consoles and can pretty much play the latest games from a normal computer, granted they have a good Internet connection. Google is also working on its own version of video-game streaming service called “Google’s Project stream service” which offers a convenient and easy-to-use gaming environment. With the improvements in broadband networks and Internet speeds in recent years, which is the only prerequisite for this streaming service, it seems highly likely that this will be the future of gaming.

It should be noted that several other companies have tried to attempt this feat and a majority of them have not been successful but Amazon, with its giant cloud computing infrastructure, can very well take this challenge and succeed in it. It will be interesting to see how cloud-gaming affects traditional gaming business since the notion of continuously upgrading your console/computer seems tedious, hectic and expensive. With the introduction of such game-streaming services, we may finally able to bid adieu those ultra-expensive gaming consoles.