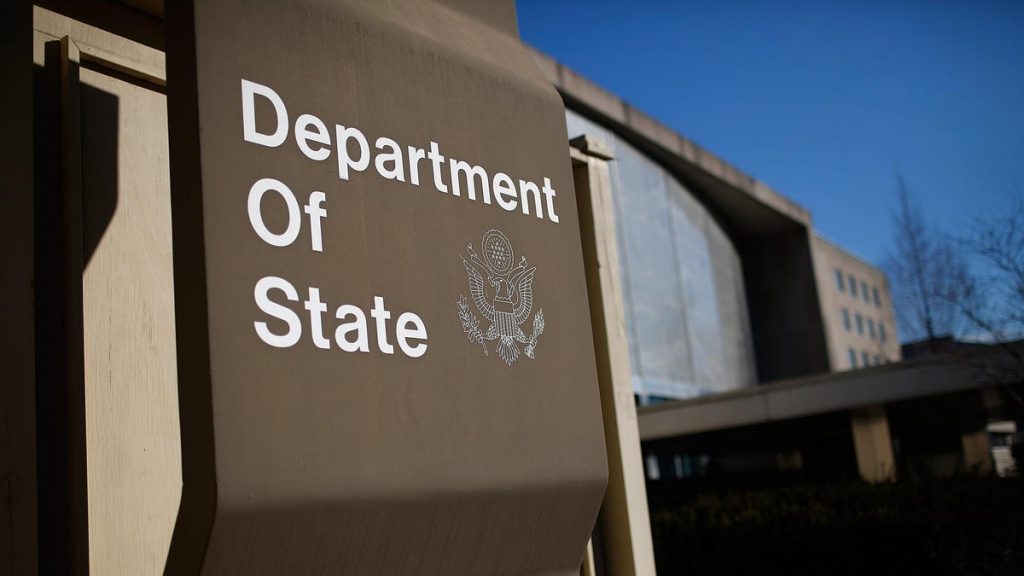 The United States of America has reportedly fallen prey to a cyber attack of serious proportions in recent weeks. While the extent of the breach and when exactly it was discovered is yet to be known, sources are stating that the Department of State has been affected.

As reported by Fox News on Saturday, the Department of Defense’s Cyber Command had issued notifications pertaining to a possibly serious breach via a cyber attack. While the State Department has been targeted, Fox stated that the department’s ongoing work to evacuate Americans and Afghans from Afghanistan amidst the recent withdrawal of US troops from the region has not been affected.

The identity of the hackers is still a mystery. In a statement to Fox, the State Department has neither confirmed nor denied the attack.

“The Department takes seriously its responsibility to safeguard its information and continuously takes steps to ensure information is protected,” a department spokesperson said. “For security reasons, we are not in a position to discuss the nature or scope of any alleged cybersecurity incidents at this time.”

However, it is worth noting that Reuters quoted a knowledgeable source as saying that the department did not experience any serious disruptions in its work. Again, the source in question did not confirm the incident.

The cyber attack, while reportedly serious in nature, should come as no surprise when one considers the State Department’s cybersecurity mechanisms. An analysis of the department’s systems revealed that the agency simply failed to address security vulnerabilities. In fact, ten systems were found to contain 450 critical-risk and 737 high-risk vulnerabilities.

Overall, the State Department’s cybersecurity practices have received a D rating, which is one of the lowest ratings available. 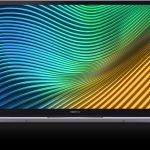