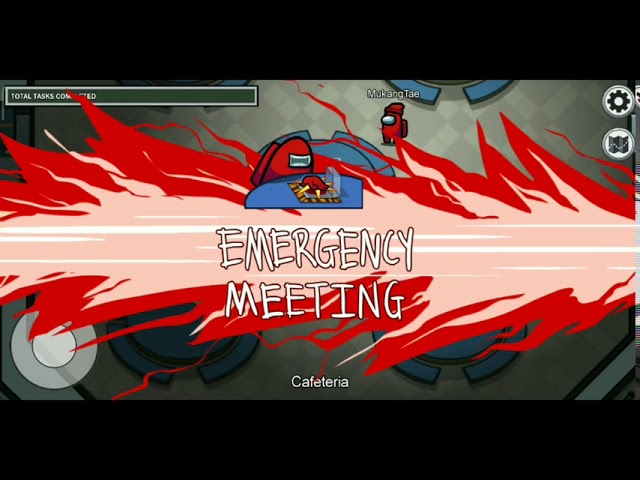 Playing Among Us on public servers can be frustrating because you find yourself among individuals you hardly know (and there is always the odd hacker among them). However, you can now add spam attacks as yet another reason why you’re better off playing in private rooms.

Among Us developer InnerSloth has been busy trying to resolve a spam attack that is affecting significant portions of the game’s community. Having started spreading through the game’s userbase last Thursday, the attack spams a match’s text chat with messages that direct people to the YouTube and Discord channels of a person known as “Eris Loris”. If this sounds innocent, the messages even carry threats to people who don’t want to subscribe. And oh, a good chunk of those messages also push you to support US President Donald Trump’s 2020 campaign.

InnerSloth took to Twitter to announce that it was “super duper aware of the current hacking issue” and that it is planning to roll out an emergency server-side update to resolve the spam. It also advises people to play private games with friends and individuals they trust for the time being.

Hello everyone,
We’re are super duper aware of the current hacking issue and we’re looking into it. We will be pushing out an emergency server update so people who are in game will get kicked from games. Please play private games or with people that you trust!!! Bare with us!! 😰

The hacker responsible for this attacks has made it clear that they simply wanted to troll people and get a laugh out of it, and that there aren’t any sinister motivations.

“I was curious to see what would happen, and personally I found it funny,” they told Kotaku. “The anger and hatred is the part that makes it funny. If you care about a game and are willing to go and spam dislike some random dude on the internet because you cant [sic] play it for three minutes, it’s stupid.”

To be fair to the hacker, the attack has certainly had an impact, affecting 5 million players in total. And while the majority have been left seething at the situation (check out this subreddit for all the discussion on Eris Loris), some have been able to laugh it off as yet another quirky occurrence in a very quirky game. 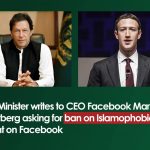