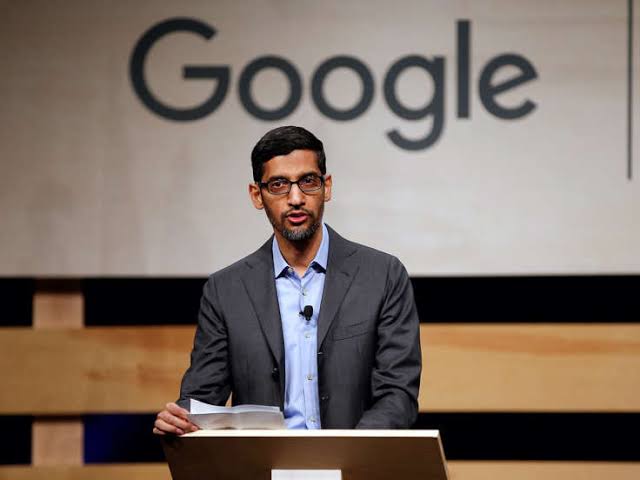 An engineer who worked for Google for around 16.5 years said in a LinkedIn post that the tech giant sees their staff as 100% disposable.

According to Moore, he was laid off through an automated account deactivation at 3:00 am.

In addition, he also said that he had not received any other information or any other details about his termination. Even if he received communication, he could not access it because of deactivation.

“This also means that work is not your life and employees massive, faceless ones like Google -see you as 100% disposable”.

Moreover, Moore said that his experience at Google had been ‘largely wonderful’ and that he was proud of his work worldwide.

Moore started his career in 2006 as a senior software engineer, and later, he progressed to the position of software-engineering manager in 2019.

Sundar Pichai, the CEO of Google’s parent, Alphabet, sent an email to staff saying Google was laying off about 12,000 employees, nearly 6% of its global workforce.

Though it was shocking news to some employees, it stunned those who were cut off.

The said 12,000 employees spanned nearly every organization from Google cloud and Chrome to Android.

In addition, he also said that he took full responsibility for the decisions that led us here.”

According to Pichai, layoffs came after Google’s “rigorous reviews” across various functions and product areas. He wrote in a letter, ‘ I am deeply sorry for that. The fact that these changes will impact the lives of Googlers weighs heavily on me, and I take full responsibility for the decision that led us here.

He added that “people were cut across Alphabet, product areas, functions, levels and regions.”

Though, the layoff badly affected the people working in the company, including some with seven figures salaries. Those with good performance reviews and people in managerial positions also got fired.

According to the company, people who lost their jobs earned between $500,000 and $1 million a year.

ChatGPT Will Soon Be A Part Of Google Search