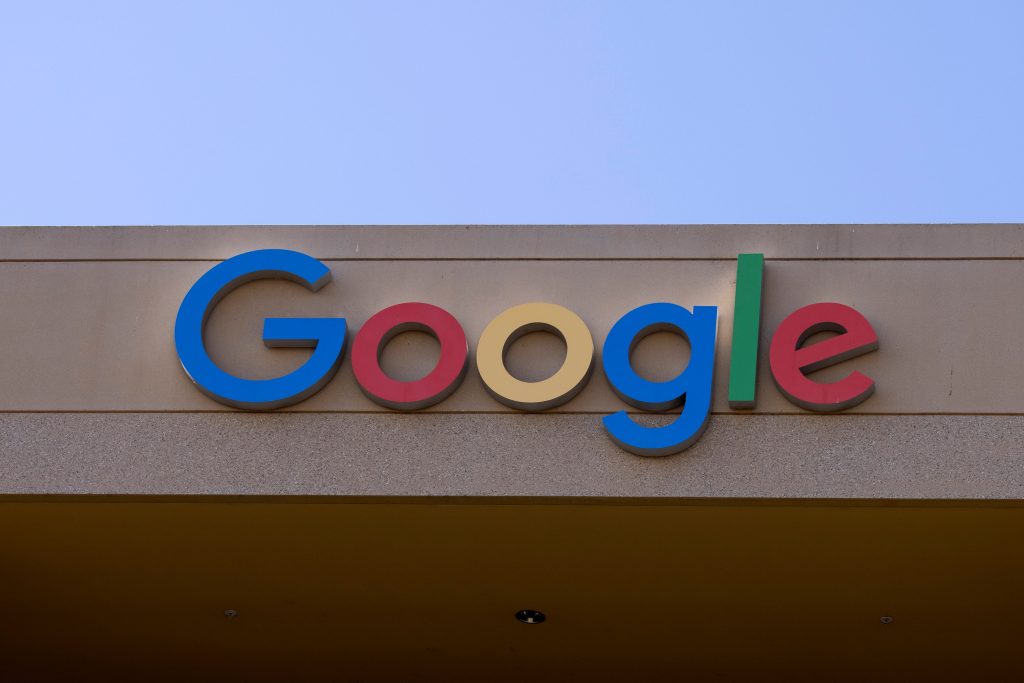 The US Justice Department has just sued Google stating that the company is abusing the power and dominance it has over digital advertisements. It was also stated that Google should be forcefully made to sell its ad manager suite.

“Google has used anticompetitive, exclusionary, and unlawful means to eliminate or severely diminish any threat to its dominance over digital advertising technologies,” stated the antitrust complaint.

The complaint comes off as a major blow to Google, since digital advertisements account for over 80% of its total revenue.

Going forward with the case, the justice department has now requested the court to push Google towards presenting a revenue breakdown that focuses on its ad technology business.

Responding to the lawsuit, Google said that the government is “doubling down on a flawed argument that would slow innovation, raise advertising fees, and make it harder for thousands of small businesses and publishers to grow.”

The US Federal Government has claimed that it is now taking strict actions against any anti-competitive practices and is trying to “level the playing field”. It is suggested that this lawsuit against Google is a step towards that goal.

Soon after the lawsuit, Google share prices went down by about 1.6%, which was only expected since advertising is the tech giant’s primary business. 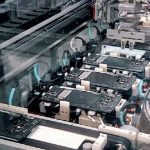