ChatGPT Will Soon Be A Part Of Google Search 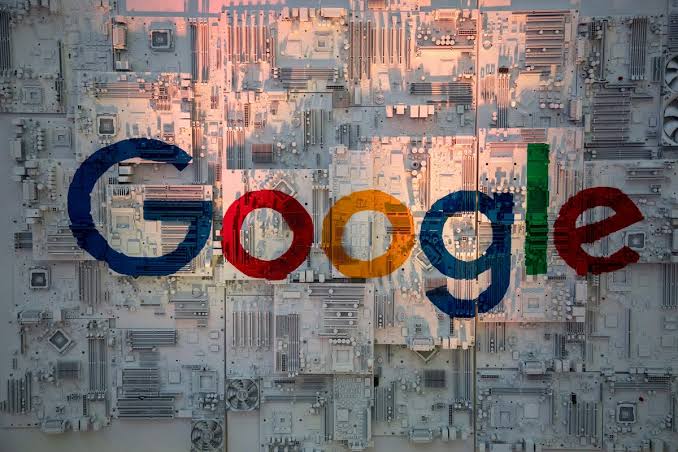 As we all know Google is one of the largest search engines for ages. Millions of people use Google Search Engine for their daily tasks. Google always try to bring and incorporate new features into its platform.

Google is the most active search engine and always wants to facilitate its users. Google is a search engine that focuses on cloud computing, online advertising, quantum computing, e-commerce, artificial intelligence, and computer software.

According to the company, its mission is to organize the world’s information and make it universally accessible and useful. Make life easier with a little help from our products.

However, this time the company is planning to bring something innovative and new to fight the company’s failure or threat it is facing since the launch of the iPhone. 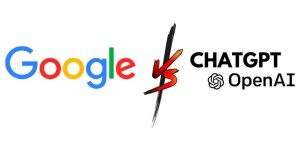 The new feature which Google will incorporate soon is ChatGPT: to chase the race of artificial intelligence.

According to Google, it’s making a serious investment in technology. On the other hand, Google is cutting jobs in its Artificial Intelligence sector amid widespread layoffs in the tech industry. Guest hosts Matt Levin and Ammy Scott get into it.

The Chatbot answer questions about topics related to political sciences and computer programming with detailed explanations.

Though, Artificial Intelligence-powered chatbots has taken the place in the tech world by storm over the last couple of months. Chatbot provides its users with the information they are looking for in an easy-to-understand format.

The report says, CEO Sundar Pichai has declared a code red and accelerated AI development. However, this year, Google is reportedly preparing to propose at least 20 AI-powered products and a chatbot for its search engine.

Moreover, Google is also working on image generation tool, an upgraded version of AI test kitchen, a TikTok-style green screen mode for YouTube, and a tool that can generate videos to summarise other clips.

In addition, Google is striving to speed up the product approval processes, including things to ensure that AI-driven tech is fair and ethical. Moreover, the company is also trying to adjust the risk levels associated to the new feature.

Though, safety, accuracy and blocking out misinformation are also important to bring into consideration while incorporating chatGPT as a tool.

In addition, copyright privacy, and antitrust are the biggest risks of AI tech. Over the last few years, Google is facing a backlash against Google’s handling of AI ethics.

According to the CEO, “the company is preparing to unveil some entirely new experiences for developers, users and business. We have a substantial opportunity in front of us with AI across our products and are prepared to approach it boldly and responsibly”. 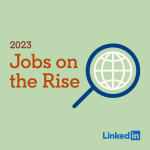