An iPhone’s battery explodes as a man bites it 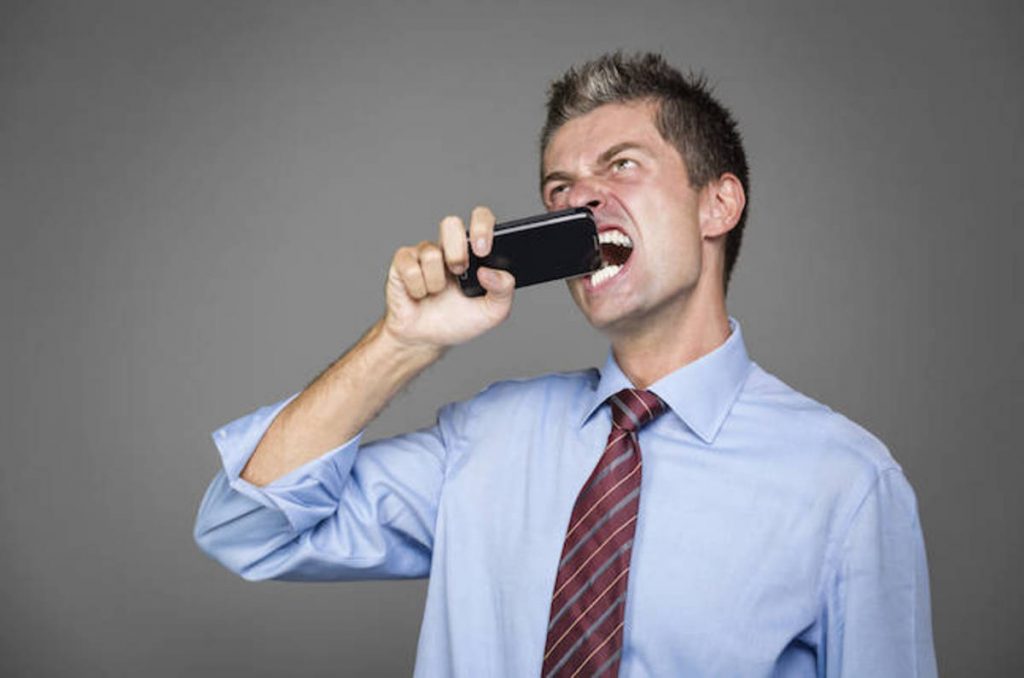 Don’t try to bite “Apples”. These days they explode!

Apple and batteries of its slowing old iPhones have been the most talked about topic during past couple of months. The Cupertino based tech giant which was already under scrutiny in Italy over planned obsolescence has again made it to headlines for a recent news coming from an electronics store in China. An iPhone’s battery exploded in Nanjing City, China, when a man tried to bit the device.

Looks like the man wanted to check the authenticity of the smartphone, same as the old time when people chew coins to check whether they are genuine. So the guy takes a bite of the smartphone proposed to be an iPhone and BOOM. The battery explodes. Although there were many people around him in the store, luckily no one was injured as clearly seen in the video below. The two most close person to the exploded battery had already moved away from it, thus no severe injury took place.

This all would have been considered a fake news if the above footage captured by the security camera strategically placed in the store might not have been retrieved. As a matter of fact, even the man who took a bite of the device was not injured at all.

Yes, Apple throttled the CPU of older iPhones, apologized for that and offered $29 battery replacement. So far two of the Apple stores have been reported to observe a battery explosion during the replacement. But Apple has nothing to do with this case, as biting into a smartphone battery is not a good idea at all. 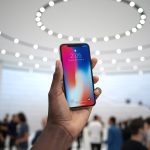