iPhone’s battery exploded at yet another Apple Store 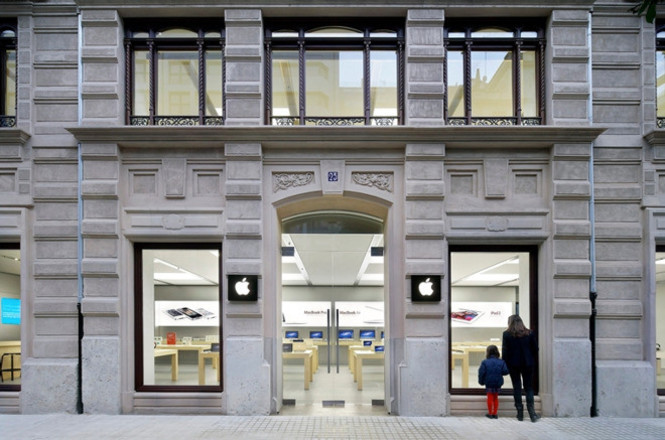 Just yesterday we reported about an iPhone 6s Plus battery explosion at an Apple store in Zurich and we are here with a new report coming from Apple Store in Valencia, Spain, where smoke started coming out of an iPhone, while it was being repaired. This is in series a second incident happened just in two days where iPhone users are rushing out to Apple stores to avail $29 battery replacement.

An Apple Store in Valencia reportedly filled with smoke after a battery inside an iPhone (model not confirmed) caught fire. One of the staff members of the Apple’s store was working on the battery replacement when the iPhone’s battery caught fire. The flames were immediately smothered by the workers at the store and windows and doors were opened for ventilation of the smoke. Workers called the fire extinguishers and police, however, it appears that their presence was not needed as the incident was not much hazardous.

According to the police reports, no injuries were recorded at the incident, while the explosion of the iPhone happened at 1:30 pm local time of Spain on Wednesday. The explosion was not much harmful than Tuesday’s incident where an Apple Store’s employee faced burn on hand and other 7 people were given medical treatment in ambulances, while none was hospitalized.

Apple Stores in all around the world are being flooded these days by the people availing the offer given by Apple, a $29 battery replacement which received a price cut of $50, as its older cost was $79. So why people are getting their iPhone’s battery replaced? Because Apple has been reducing the performance of its iPhones with old and worn batteries by introducing a software update since last year. Interestingly, Apple admitted and apologized to that which resulted in over 26 action class lawsuits filed against Apple in the US and some other countries. 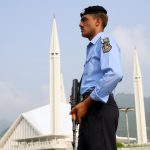