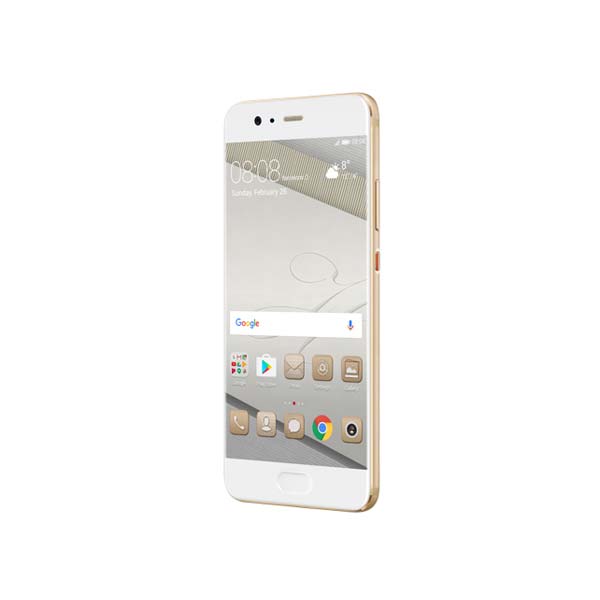 Huawei P10 Plus is the big brother of the Huawei P10. Both phones are the flagship phones for the year 2017 from the Chinese smartphone manufacturer. Huawei has gained people’s trust over time, especially after Google chose it to make the Nexus 6P. Huawei P10 Plus is a good phone overall but you might not want to get it as you can find better phones in this price range. But no one can stop you if you still want a Huawei flagship.

Huawei P10 Plus has nothing special in the design department. The phone does not even feel premium. Considering that this is a flagship device, it should catch your eye at once but no, it looks just as ordinary as a mid range phone.
When using the device, it does not feel like you are using the best of Huawei. There is a physical home button on the front. Power and volume buttons are present on the right side and a SIM tray on the left.
The 5.5 inches display has a Gorilla Glass 5 protection.

Huawei P10 Plus has a Dual 20 MP + 12 MP, the f/1.8 camera with optical image stabilization. The front has a 8 MP, f/1.9 camera. The camera performs excellently in any light condition but some other phones, including the Samsung Galaxy S8, have much better cameras than the Huawei’s flagship.
The phone can record 2160p videos which look stunning. Overall, you get one of the best cameras in the market but you can get better camera phone than this one.

Huawei P10 Plus comes with HiSilicon Kirin 960 chipset which is the company’s flagship chipset. It gives around 145,000 AnTuTu score which is lower than the Snapdragon 835. However, the overall performance of the phone is excellent.
You get 6 GB of RAM which ensures smooth multitasking. You barely feel any lag but the phone heats up during the heavy tasks like playing some heavy games.
Gaming performance is also excellent. Even the most demanding games do not lag on this smartphone and the Mali-G71 MP8 GPU makes them look stunning on screen.