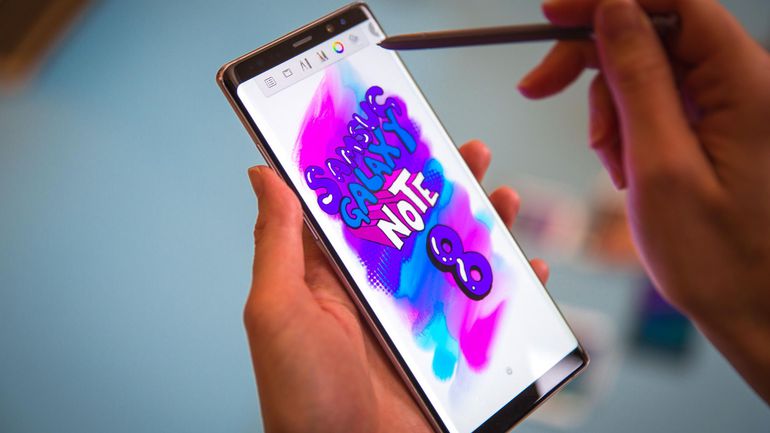 Samsung Galaxy Note 8 is Samsung’s latest flagship of Note series yet to receive Android Oreo update. Though Samsung officially rolled out Android Oreo 8.0 to earlier models from the S-series i.e. Galaxy S8 and S8+ last month, which are still facing some issues yet the Note 8 owners are still awaiting the update.

As of now, Samsung Turkey has revealed planned release dates of Android Oreo to Galaxy Note 8 and some other premium models previously launched. The company is operating a Turkish website named Güncelmiyiz, which has revealed that the Galaxy Note 8 will be getting the Android Oreo update on March 30. Other devices listed on the portal worth mentioning are Galaxy S7, S7 Edge, Galaxy A5 2017, and Galaxy Tab S3 (9.7, LTE).

Galaxy S7 and S7 Edge will be getting the Oreo update on April 13, followed by Galaxy Tab S3 on May 24 and then the mid-range smartphone A7(2018) on 25th of May. It must be noted that these dates are apparently specified for Turkey and some other European countries, but we can hope that global rollout dates will not be any different.

It’s surprising that how Samsung bears this shame of not updating its overly charged flagship to latest Android update, at this point when 7 months have passed since Oreo officially released and Google is gearing up to launch Android P.

Where Galaxy S9 and S9+ are already here and are set to hit the store shelves on March 16 and Note 9 has recently appeared in its first benchmark test, well this is exciting and embarrassing at the same time as Note 8 has yet to receive Android Oreo. 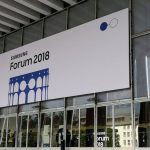