The tech giant Google has released the first preview of its upcoming Android P, which is the successor to last year’s Android Oreo.

Google has released the Android P preview way earlier than its official unveiling at Google I/O, which is set to be happening in May. Even though this Android P build is only meant for developers but it gives us the exact idea of what new features Google is going to introduce in its next flagship Android.

Google is making this preview available for manual download only, as the tech giant stated in a blog post. The new Android has various new features like a standard dialog box UI for fingerprint verification, a new look for notifications from messaging apps, and a power efficiency management tool, but here we have picked some of the features which are more understandable to users. 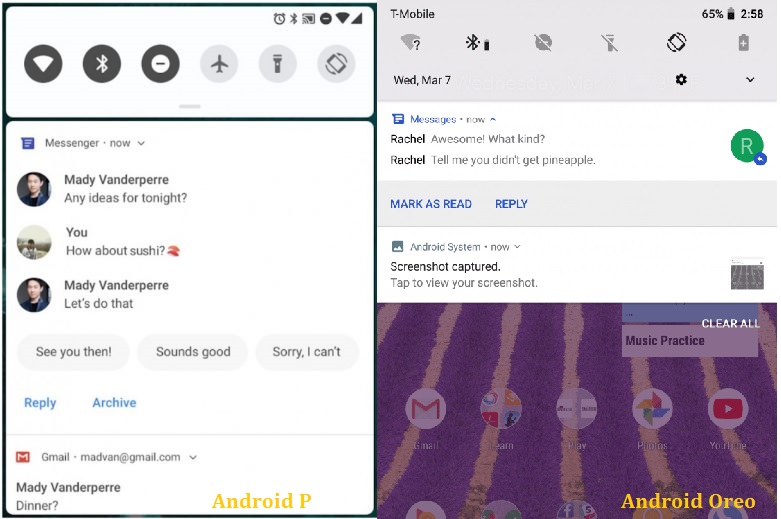 Moreover, Android P supports more informative alerts of messaging apps. Now you will be able to see messages in the context of a conversation, send AI-powered smart replies, and view attached images right from the notification panel, as illustrated in the Android P preview.

Interestingly, the Android P adds official support for camera sensor cutouts which you can simply call a “notch”, as seen in the Essential PH-1 and iPhone X. App developers will be able to automatically change the status bar height to accommodate the notch. Developers will have to make sure that everything looks neat even with a notch when creating their apps.

Furthermore, Android P includes native support for multiple cameras, which means that you will be able to use features like zoom, background blur and even stereo vision (3D) within the camera sections of other apps like Snapchat or Instagram.

This will indeed be helpful for editing photo within a third-party app.

The Android P has also introduced support for IEEE 802.11mc Wi-Fi protocol, also known as WiFi Round Trip Time (RTT). This means that you will be able to navigate indoor as well, where GPS is out of reach.

The Android P’s public preview will be rolled out later this year and the first beta will be released in early May.

Here’s the video that will help you to understand it more. 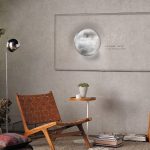