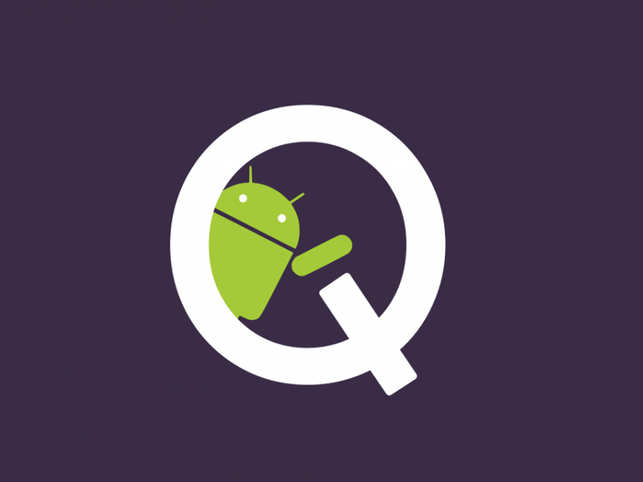 Unsurprisingly, we know way more about the upcoming Android Q operating system than we had any right to. A recent teardown of the System UI, revealed by 9to5Google, has further added to our knowledge of Q’s features.

The biggest change has been the inclusion of built-in screen recording, which previously had to be initiated via an ADB command from the computer. This time, however, the feature will be implemented at the system-level the way Apple has been doing it in iOS.

While the screen recording is in play, notifications will continue to pop up, while controls to start, end and share the recording will also be available plus an option to record a voiceover. Android Q will request permission for screen recording as well as saving appropriate video files.

Speaking of features that have already been implemented in iOS, the new Android will also notify you if an app is using your device’s location and microphone, therefore, you won’t have to wonder about which apps are using these features and you have the option to prevent them from doing so if you want.

According to the 9to5Google, the new OS will have facial recognition support. In all probability, the “biometric_dialog” feature introduced in Android Pie will be included here as well. Other notable features include an emergency shortcut button and a screenshot button in the power menu.

Finally, Android Q will definitely be 5G-ready, as shown by the presence of the 5G and 5G+ icons within the OS. Considering that WPA3 was announced over a year ago, the new OS should feature that new Wi-Fi standard as well. 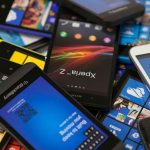