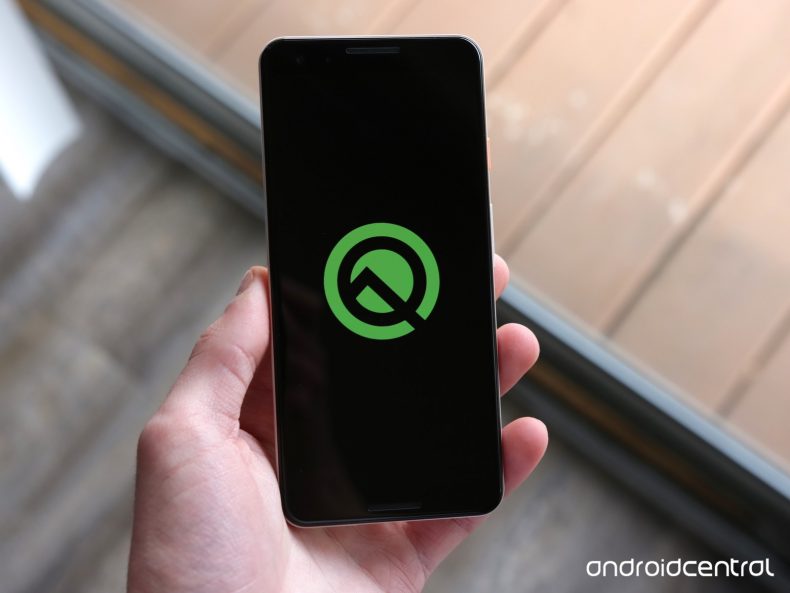 Managing connectivity settings will not be a hassle with the new blacklist feature in the Android Q software, through which the software will automatically blacklist a Wi-Fi network that a user disconnects manually from the device. It will make it easier for users to manage which networks the smartphone should connect with and which networks to avoid.

According to Android Police, a smartphone won’t try to reconnect to a blacklisted Wi-Fi network for 24 hours. This means, that this feature will prevent the device from connecting to a network again and again which you have manually disconnected one time.

Moreover, the Android Q also includes another Application Programming Interface (API) called Settings Panel, which will allow users to manage the connectivity settings from inside a certain app, like turning connectivity options on or off including Wi-Fi, Mobile Data or Airplane Mode from inside the app. This will remove the hassle of leaving the app or pulling down the Quick Settings tray to make connectivity changes on your smartphones.

Google says, “For example, suppose a user opens a web browser while their device is in airplane mode. Prior to Android Q, the app could only display a generic message asking the user to open Settings to restore connectivity. With Android Q, the browser app can display an inline panel showing key connectivity settings such as airplane mode, Wi-Fi (including nearby networks), and mobile data. With this panel, users can restore connectivity without leaving the app”.

The final version of the Android Q software is said to release during the third quarter of 2019. This new functionality by Google in Android Q is part of the new Wi-Fi network suggestion API, which allows mobile apps to add network details (for example, an app for an event could automatically give you the password for a private network).