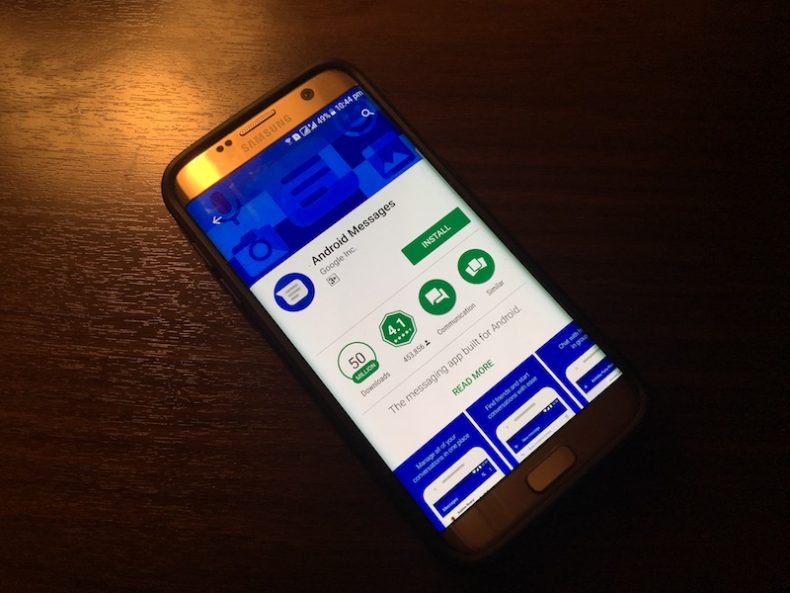 In an important update, Android has unveiled a feature through which the users can use web browsers on their computers to send and receive the text messages.

The feature, which is being called “Messages for Web”, will enable users to take hold of their text messages on their PCs, freeing them from the worry of turning to their smartphones again and again. Apple users have, for long, savored this facility but the feature has been made available to the Android users only now. A similar feature can also be found for the WhatsApp users where it has gained great popularity and is being used in sizeable proportion.

If you have previously used the WhatsApp Web feature, you would find the steps to use Messages for Web very similar to follow. 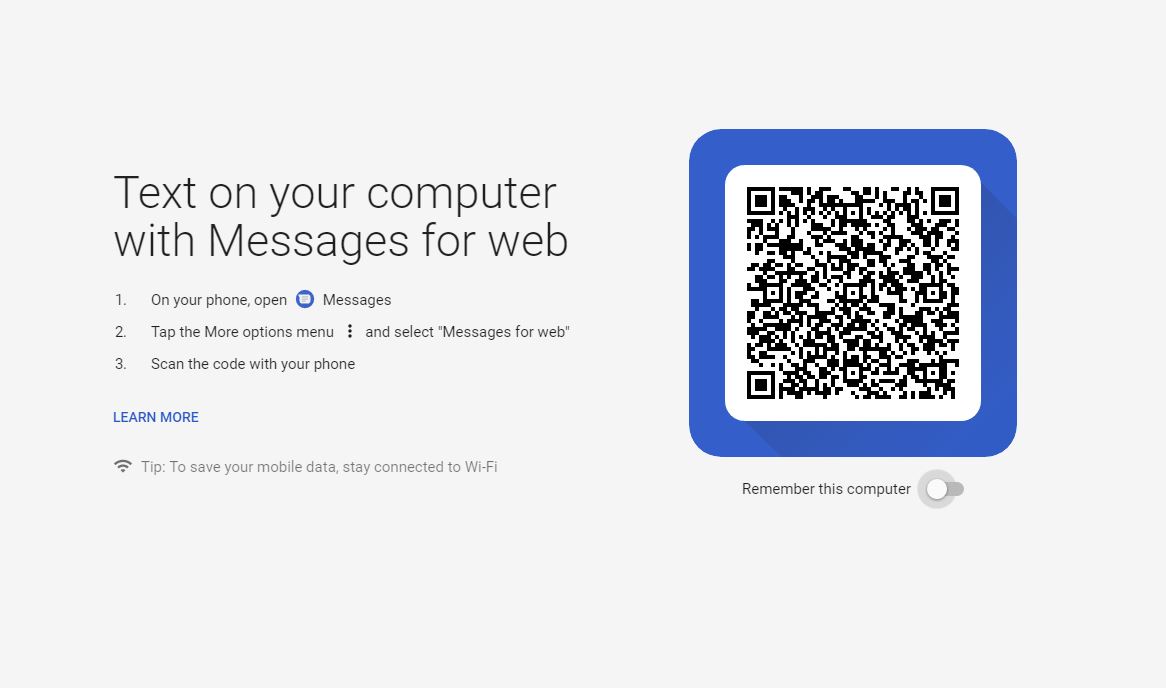 This would also be worth adding here that the web interface being used by Android Messages is safe and sync in real time with the client-side application. The messages that are being received and sent through the web-browser are only stored in a temporary cache and are deleted automatically.