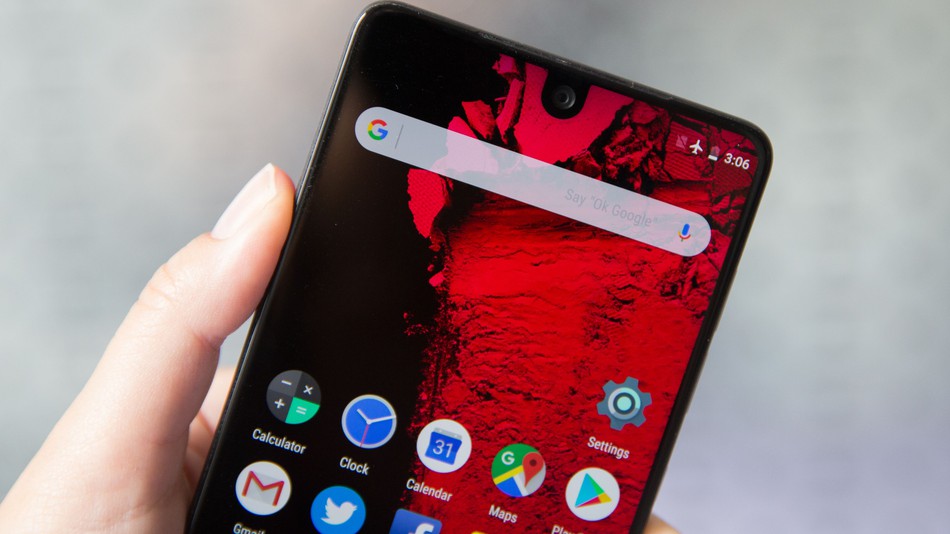 The notch is not popular amongst users and has been getting a lot of criticism lately. A survey by AndrioidAuthority now confirms this. A sample of 50,000 votes was taken across two days of voting, to see how a notch will affect a customer’s next smartphone purchase. Here is the link to the poll done by Notch poll, as you can see in the image below. 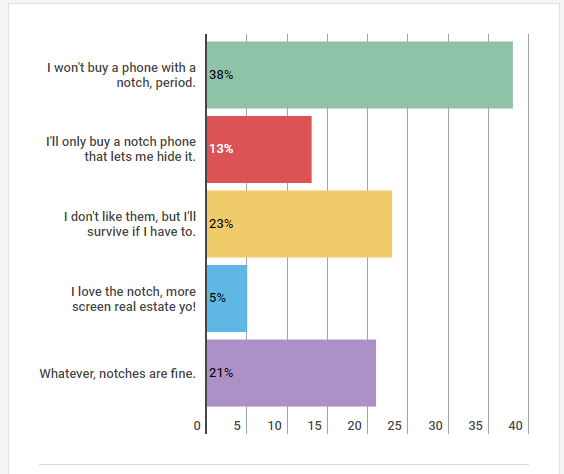 The survey revealed 38% or nearly 4/10 voters, said they simply will not buy a phone with a notch at all. The next biggest voting line was of 23% saying that while they don’t prefer them, they’ll survive with the notch. Another 13% respondents revealed that they’ll get a notch phone only if there’s an option to hide it and it is likely that various future notch phones will have the disable option. Lastly, there are two groups, 5% of the notch fans and the 21% that couldn’t care less about the notch at all.

That is a big market lost to new smartphones like LG G7, Oppo F7, Huawei P20 series, OnePlus 6 etc, are all either rumored or are confirmed to have notches. The flagships and mid-rangers coming up since the start of 2018, seem to adopt the concept of iPhone X’s notch. Smartphone manufacturers are now including the notch, but, interestingly, people haven’t embraced the idea, especially Android users. 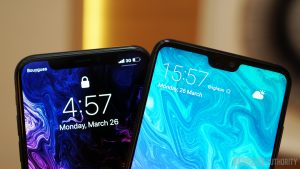 These are some of the top comments by survey respondents on the Notch poll expressing concerns about the notch design:

“I’d rather have very slim bezels than a notch. A notch will block some parts of the content on your screen while you’re in landscape mode. They get in the way while you’re watching videos, playing games, etc.”

“It destroys the harmony and symmetry of the screen. Ugly”

“Got the Note 8 … So I don’t think I need a new phone for two years, ie until notch period is over….”

The notch problem might be consigned to a history within 12-18 months, as display and component manufacturers elevate their under-glass game or new bezel-less solutions found in Vivo’s Apex concept smartphone.

Let us know in the comments below if you’d prefer a notch phone or not? 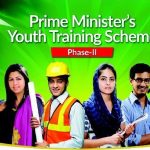