Another ‘Made In Pakistan’ Ventilator Has Been Approved By DRAP 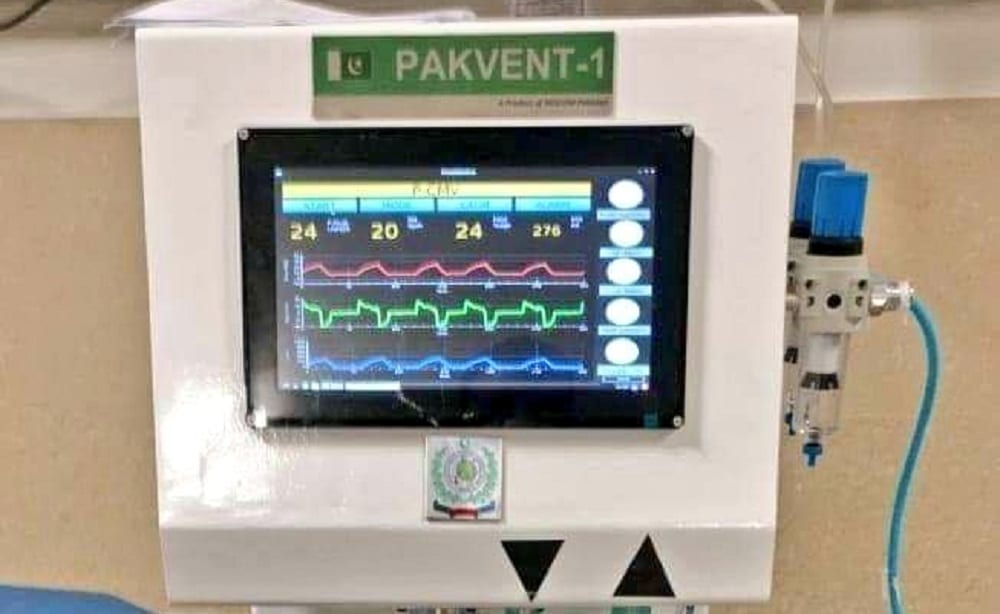 In recent news, the Drug Regulatory Authority of Pakistan (DRAP) has officially approved another Pakistani-developed ICU ventilator. The ventilator is called ‘PakVent-1’ which was developed by the National Engineering and Scientific Commission (NESCOM) and is said to have a life expectancy of 10 years.

According to DRAP’s official statement, after technical evaluation, the machine will be registered for an initial five years under the DRAP Act 2012. Furthermore, the Federal Minister for Science and Technology, Shibli Faraz, congratulated NESCOM and considered it as the next step in self-reliance in locally built medical devices. Before PakVent, DRAP had approved the country’s first ventilator which was developed by Pakistan Atomic Energy Commission (PAEC) called ‘i-Live’.

As of now, the life support system will be manufactured in mass amounts and supplied by the commission to hospitals in the country. 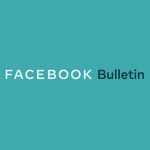