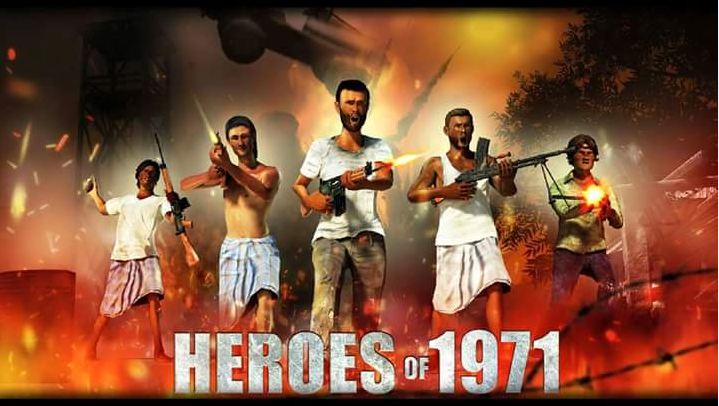 An anti-Pakistan game developed around 1971 incident is getting viral in Bangladesh. The application, supported by the government of Bangladesh, is surprisingly very popular among the millennials and has raked over 4 million downloads.

‘Heroes of 1971: Retaliation’, is an Android shooting game built on the liberation war of Bangladesh or shall we say the “separation of East Pakistan from West Pakistan”. The game was introduced a couple of years ago, and the game already has a number of installations in millions, reports Global Village.

‘Heroes of 1971: Retaliation’ is a sequel video game to the ‘Heroes of 1971’ and as the name indicates both of these are video games set around 1971 when Bangladesh got separated from Pakistan. The game was originally released in 2015 while its successor version was released during the Bangladeshi birth anniversary in 2016.

Ever since then, the game has been downloaded in huge numbers. The sudden spike in installs for this game occurred last year when the second iteration of the game was introduced. The Economist reports that the game has apparently got some of its sponsorship from departments under Bangladeshi government.

Although there is a large number of games made by the US developers against “Hitler” and Russia, like “Call of Duty – Infinity warfare” showing extreme hate for both nations and their armies, but this game made by Bangladeshi developers have crossed the limits. Exaggerating incidents happened in the Indo-Pak history and manipulating facts from the history has been the most treacherous practices done during gameplay.

As the game proceeds, the main character goes about his/her fight against the Pakistani army-men. There are several missions in which the player has to damage the Pakistani army by cutting their supply lines and breaking into their camping etc. Sadly, the Pak-army has been portrayed as the villain in the game, which has hurt feelings of millions of Pakistanis.

Apart from the fact that game portrays negative mindset against Pakistan, the script, and screenplay of the game also shows extremism, violence and bloodthirsty people of Bangladesh killing soldiers brutally. This shows the negative mindset of developers and the government of Bangladesh which has been the backbone of funding the game under its ICT Division.

For now, many Bangladeshis appear to be satisfied by getting virtual revenge on their old enemy, but they are forgetting the fact that hate will never bring any good for two countries. The game was downloaded more than 4 million times in its first year alone, and it is becoming more popular in Bangladesh and Pakistan’s old-time rival India.

Here’s the download link to Heroes of 71: Retaliation, on Google Play. 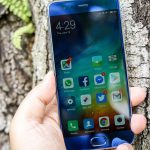