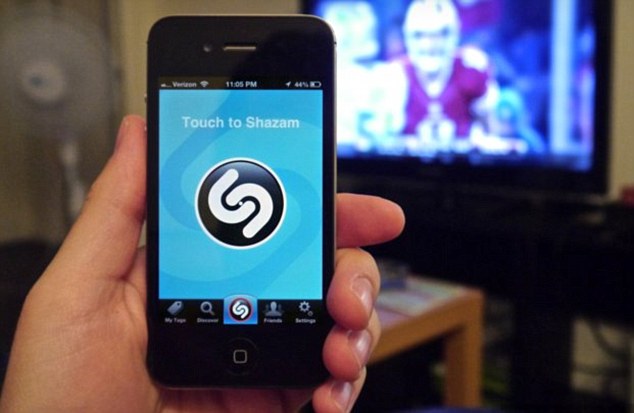 The Cupertino based tech giant, Apple is reportedly planning to expand its reach in music services platform. Apple may be soon acquiring Shazam, a popular app that recognizes music by listening audio or video clips, as declared by sources of TechCrunch.

Shazam is a widely used app in the US and European countries which help by identifying any song, TV show, movie, or even an advertisement in seconds by listening to an audio clip or a fragment from a video. After recognizing the content, the app shows relevant search results, so a user can get required content.

Sources revealed to TechCrunch, that Apple is going to sign a deal in the next week. The deal is estimated to be worth around $400 million, however, some experts also predict it to be in 9 figures. However, the deal will be made at a lower value than company’s total value of $1.02 billion, achieved after the startup earned in its last funding round in 2015.

Shazam has passed 1 billion downloads last year and the numbers are likely higher now. The apps interesting features like Artists on Shazam, Music Streaming, and augmented reality based marketing service has been intriguing for many users.

Shazam is also a major source of sending massive traffic to the like of Snapchat, Apple Music, and Spotify another popular music service. This could be the reason that Apple has been interested in acquiring the app to attract more users to Apple Music platform with unique AR features of the app.

Apple is quite open for acquisitions, even in the music services field, the tech giant had earlier acquired Beats for $3 billion, which is the most valued acquisition by the company until now. The company’s interest in acquiring startups working on augmented reality is also high, as recently it has acquired augmented reality startup VRvana for $30 million. 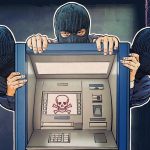