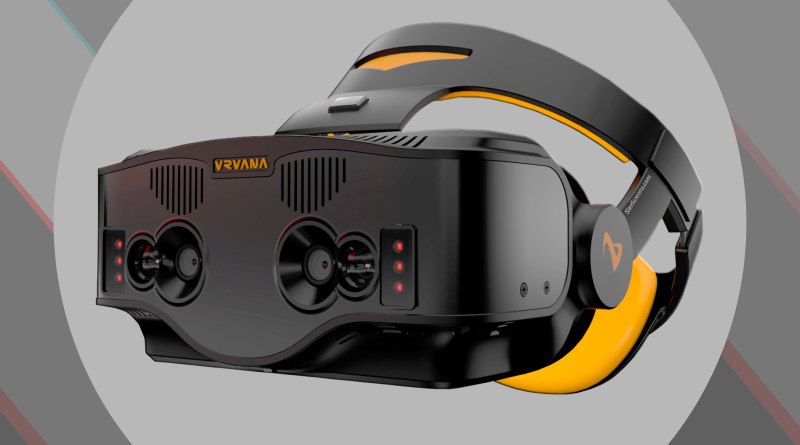 The rumors that Apple has been working on augmented reality headset just got more heated up. Apple has acquired VRvana, a startup that crowdfunded a unique camera-based AR and VR headset, the Totem. Apple has made this deal in $30 million as reported by TechCrunch.

VRvana’s Totem, a virtual reality headset has got excellent reviews from those who got an early hands-on. Vrvana says that the headset is an “extended reality” device, which means it takes from both augmented reality and virtual reality technology. This comes right after a recent news about the world’s first virtual reality movie theater which will be launched on Dec 3.

Also Read: Apple mocks laptop users in its new ad to get iPads

After the acquisition, many employees of Vrvana have been shifted to Apple’s campus in Cupertino. Although the startup’s website is still live, yet it has been found silent on social media since August.

The acquisition of the startup makes the most sense for the AR headset by Apple rumored for 2020, which is said to be a fully self-contained device with its own operating system. Apple is expected to offer AR and VR in a device where both will feel relatively natural. There will be no lagging, visuals will be quite clear and no mandatory controllers will be required.

According to VRvana’s official, their earlier headset was capable of displaying fully opaque images on its OLED display, letting it transit gracefully from AR to VR. It has also eliminated the lag which is normally associated with camera-based approaches to mixed reality.

Apple has already acquired other augmented reality companies like Metaio, Faceshift, and Flyby Media, while VRvana will be the first of its kind which will boost the work on AR and VR based headset. 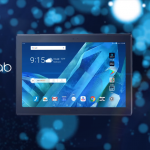