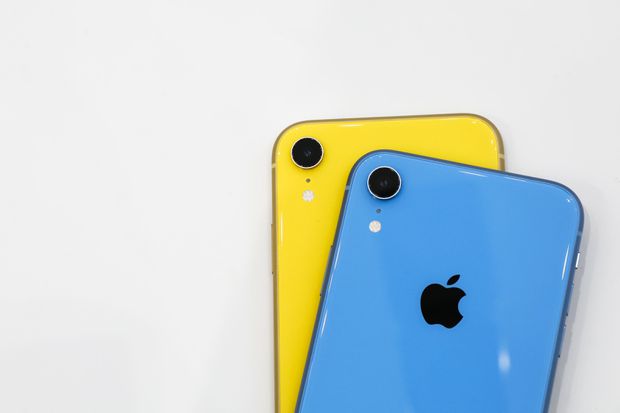 Apple is shifting the majority of its iPhone XR assembly from Pegatron to Foxconn citing alleged capacity and component issues.

With the release of three iPhones this year, Apple is set to have another profitable year and according to many analysts, the main source of those profits will be the new iPhone XR. According to experts, this year’s iPhone XR will break all previous iPhone sale records. However, the phone is currently delayed due to production problems and it’s expected that it’ll arrive at the Apple store next month. Many believe that with a new price tag of $749, the iPhone XR will be the most popular device that Apple sells this year, and if the predictions are true then Apple will have to increase the production of iPhone XR.

In order to counter this challenge, Apple has reportedly appointed the Taiwanese manufacturing giant, Foxconn. Reports suggest that Apple is switching from Pegatron to Foxconn, to maximize the production of iPhone XR. It was previously expected that Apple would split the production of the iPhone XR evenly between the two companies (Pegatron and Foxconn).

According to DigiTimes, Apple initially assigned 30% of its iPhone XR production to Foxconn, while Pegatron was contracted to produce 50-60%. However, in a bid to prevent device shortages Apple has moved its orders to Foxconn, due to component delays, capacity bottlenecks and shortages of workers in Pentagon. Pentagon is now reportedly producing less than 30% of iPhone XR while the majority of the iPhone XR production has been handed over to Foxconn.

DigiTimes also reported that the LCD panels of the iPhone XR from Japan Display (JDI) have also faced some problems, since they have “not been steady”. As previously reported that the reason for the iPhone XR getting released nearly a month after iPhone XS and iPhone XS Max were production issues. The only question that remains is whether this change from Pegatron to Foxconn will alleviate production bottlenecks and avoid potential device shortages or will there be another delay.