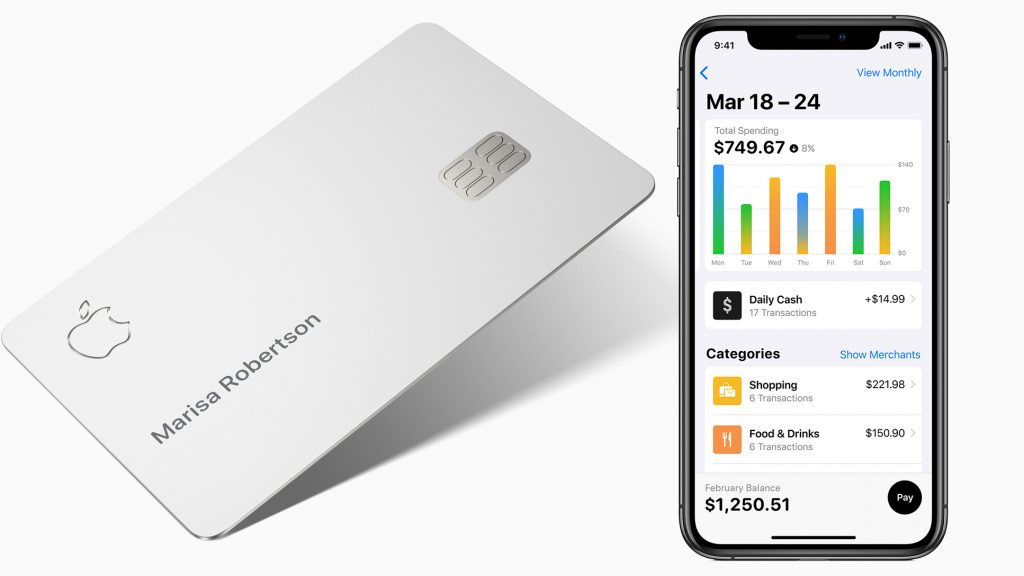 Silicon Valley-based giant got under fire again when a prominent software developer accused the Apple Card of gender discrimination over the credit card spending limit. According to him, the Apple Card gives him 20 times more limit as compared to his wife.

David Heinemeier Hanson took over Twitter for a heavy charge on Apple Card, he said even though his wife has a better credit score and we file joint tax returns, live in a community property state but Apple has even rejected her application for an increase in credit limit.

I’m surprised that they even let her apply for a card without the signed approval of her spouse? I mean, can you really trust women with a credit card these days??!

In his other tweet, Hanson said “She spoke to two Apple reps. Both very nice, courteous people representing an utterly broken and reprehensible system. The first person was like “I don’t know why, but I swear we’re not discriminating, IT’S JUST THE ALGORITHM”. I shit you not. “IT’S JUST THE ALGORITHM!”

Tweets got viral on the internet and the people with the same problem started sharing their experience as well. Apple co-founder Steve Wozniak replied to Hanson tweet and added that his wife is facing the same issue. New State regulators took the notice and announced to investigate the algorithm used by Apple Card.

The same thing happened to us. I got 10x the credit limit. We have no separate bank or credit card accounts or any separate assets. Hard to get to a human for a correction though. It’s big tech in 2019.

Apple Card is basically designed by the Goldman Sachs Group, which is a leading global investment bank, securities and investment management company. The target of the investigation will be Goldman Sachs Group and in this regard their spokesperson Andrew Williams given the statement that “Our credit decisions are based on a customer’s creditworthiness and not on factors like gender, race, age, sexual orientation or any other basis prohibited by law.”

Apple co-founder Steve Wozniak said, “Some say the blame is on Goldman Sachs but the way Apple is attached, they should share responsibility.” But on the other hand, Apple is avoiding any public statement regarding the new controversy. 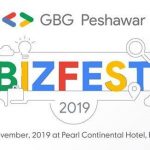