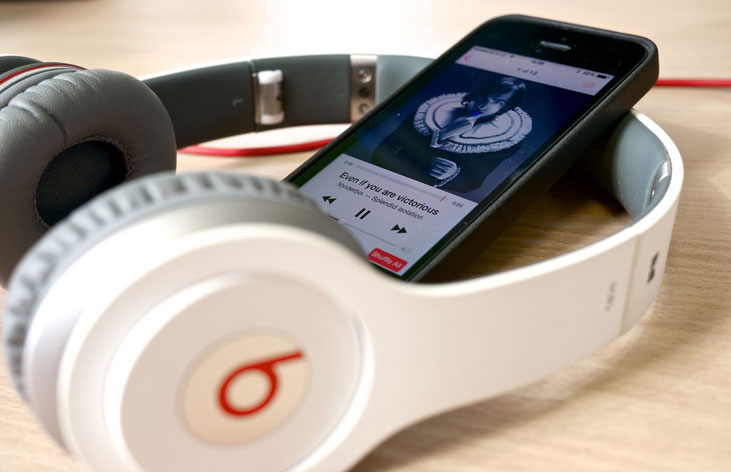 Three weeks after rumors broke of Apple’s purchase of Beats Electronics, the company has confirmed that it is buying the headphone and streaming music service for $3 billion ($200 million less than the originally reported amount). The purchase price was roughly $2.6 billion in cash with an additional $400 million in stock options that will vest over time, making it Apple’s biggest acquisition ever.

Beats co-founders, Jimmy Iovine and Dr. Dre will join Apple in unspecified roles as part of the deal.”I’ve always known in my heart that Beats belonged with Apple“, Iovine said in a statement. “The idea when we started the company was inspired by Apple’s unmatched ability to marry culture and technology. Apple’s deep commitment to music fans, artists, songwriters and the music industry is something special.” 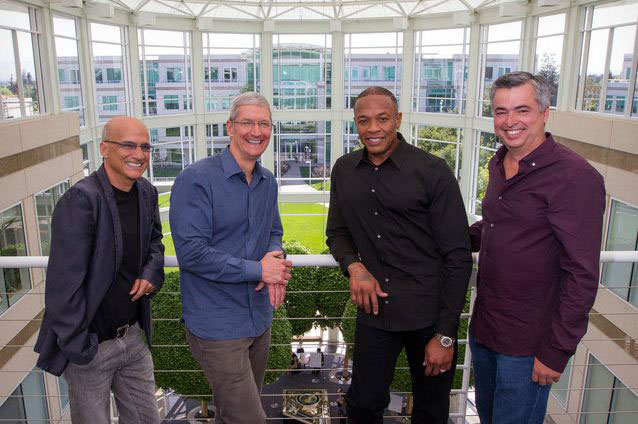 Apple sees Beats’ focus on music as complementary to its own, and it’ll have Iovine and Dre working with it on future music offerings. “They’re going to be coming up with (features) that blow your mind,” Apple CEO Tim Cook tells The New York Times, “and products you haven’t thought of yet, and seeing around the next corner to articulate the way to take music to an even higher level than it is now.”

Iovine and Dre founded Beats by Dre in 2006 after recognizing a niche in the high-end headphones market between expensive audiophile models and earbuds. While Beats is known for its headphones, its music subscription service certainly played a big part in helping it land at Apple. Apple has been a juggernaut and a leader in digital music sales since the beginning of the last decade, but it’s failed to keep up as consumers have begun transitioning to streaming services. Now Apple thinks that it’s found a winner in Beats Music: “We love the subscription service that (Beats) built,” Cook tells The Wall Street Journal. “We think it’s the first one that really got it right.”

In an interview, Recode presses Cook further on how the Beats acquisition fits into Apple’s business. Cook admits that Apple could have built its own subscription service and headphones, but he sees Beats as offering far more than that thanks to “incredible and creative” people.

Apple said in a statement that, subject to regulatory approvals, the company will close the deal in the fourth quarter of their fiscal year, or by September 28th. 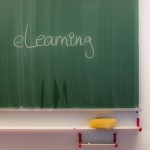