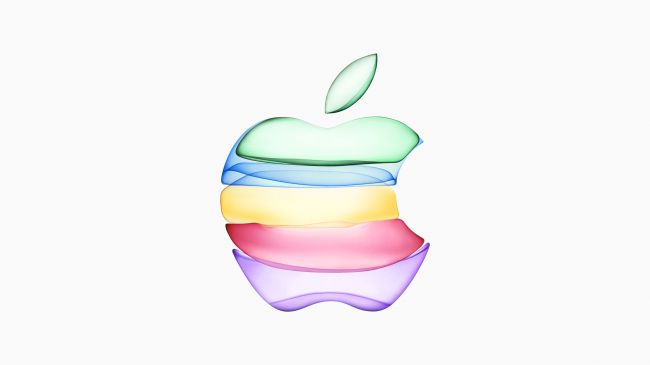 The Cupertino-based tech company is setting the stage for iPhone 11 launch on September 10.

Apple, yesterday, sent out media invites for the launch of next flagship iPhone device. Confirming the event date for September 10, the invites affirm the previous leaks which pointed out that the upcoming iPhone could be launched on this date. The event would be taking place at the Steve Jobs Theater in Apple’s new futuristic headquarters in Cupertino, California. The event would kick-off at 10 AM Pacific Time which translates to 10 PM of Pakistan’s local timezone.

The invitation features a multi-color Apple logo and mentions, “by innovation only”. The phrase signals that Apple plans to put in some important changes to its iPhone lineup. As far as the rumor mill for upcoming iPhone 11 is concerned, it has brought us considerable insights into the upcoming iPhone already. According to leaks, Apple plans to unveil three iPhones which would probably be named as iPhone 11, iPhone 11 Pro and iPhone 11 Pro Max.

These smartphones would act as successors to three iPhones released last year, iPhone XR, iPhone XS and iPhone XS Max. The three iPhones are expected to have an outside design similar to what we have already been seeing on their predecessors. Somewhat significant improvements are expected in the camera section, the software department and the internals of the three smartphones. Two of these three smartphones could come with three-lens camera setup. A powerful Facial ID software is also being hinted. 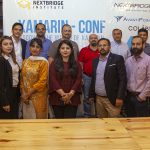