Apple expected to launch a new iPod during March event 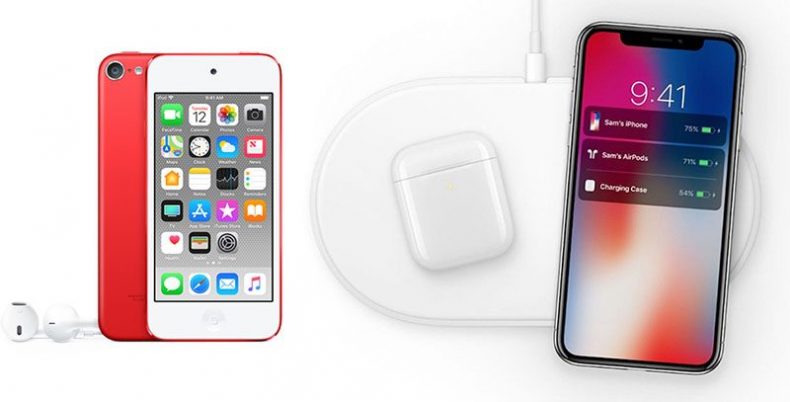 There was a rumor previously that Apple will be launching the iPhone SE 2 at its March event but another analyst familiar with Apple has said that the Cupertino-based company will be launching a new iPod instead. It is a mystery why Apple would launch the iPod at this stage when competitors are mostly working on releasing a futuristic phone, like Samsung with the Galaxy X.

According to Ming-Chi Kuo, who is a reputed leaker regarding news related to Apple, the upcoming iPod will feature a faster processor. He hasn’t commented on the design which most likely gives the hint that Apple will be opting for the conventional iPhone 5-like aesthetics for the iPod touch.

Secondly, we will be seeing the AirPower charging mat at this year’s event which will allow users to charge their iPhones and the AirPods wirelessly. Aside from that, we will also be seeing a new version of AirPods, which according to recent stats has been Apple’s top-selling accessory, seeing a 500% year over year growth in regards to search interest during the holiday season.

The upcoming AirPods will also feature upgraded Bluetooth connectivity. There are slim details regarding the iPod so far, with Ming being one of the first to say that Apple will launch another iPod Touch model. Do you think this is the right way to go? Will there be a huge hype surrounding the introduction of the new iPod model? Let us know what you think