The new iOS 11 is coming to your iPhones & iPads, here’s why you should be excited! 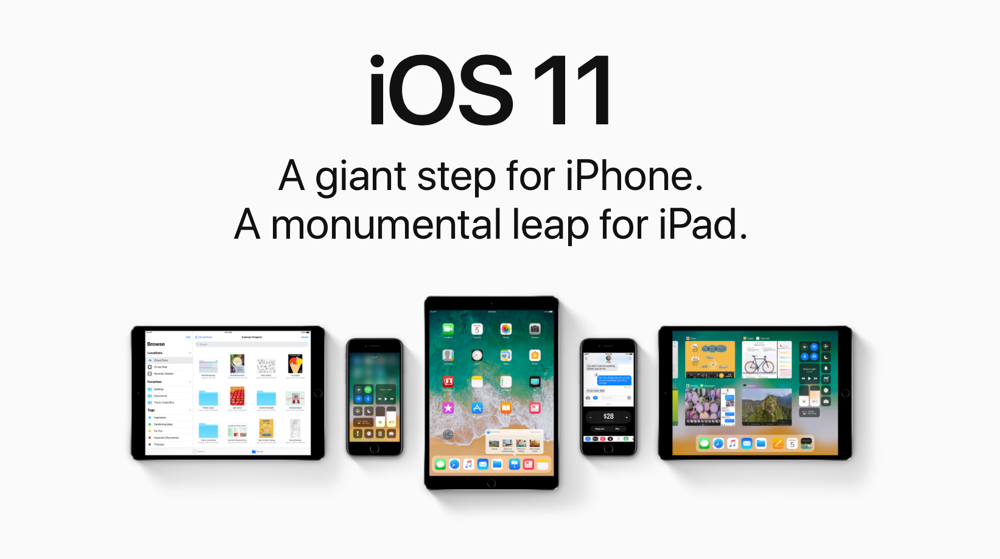 The iOS 11 is finally coming to all iPhones and iPads next week!

Even though the iOS 11 was first introduced at the WWDC earlier this year, it is now ready to be rolled out to user devices. The much awaited Apple Keynote Event finally took place yesterday and the iPhone X, iPhone 8, and iPhone 8 Plus which were unveiled will also come with the new iOS 11.

Also Read: Everything that was launched at the Apple Keynote Event yesterday

However, the new flagships aren’t the only ones getting the iOS 11. If you have older iPhone and iPad devices, gear up because you can upgrade too. There isn’t an exact date on when everyone will get the new iOS but it is expected that the updates will start rolling out on September 19th. 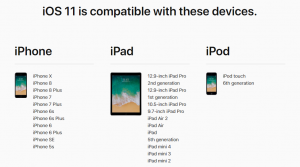 Like all Apple product and services, there have been countless leaks and rumors on the Internet about the iOS 11. Now that we know for sure, here’s everything you’ll get when you upgrade to it.

The new Apple flagships are coming with infrared cameras and depth-detecting sensors which makes these phones ideal for facial recognition. As a result, the iOS 11 is optimized for facial detection which can be used for unlocking the phone and in Apple Pay as well.

Two words. Better selfies. The Portrait Lighting feature was exhibited by the new iPhone X, iPhone 8 and 8 Plus and uses the depth information from the dual cameras to simulate professional lighting setups on a subject. However, it isn’t understood how this feature will work in previous iPhones who do not have depth-sensing 3D sensors.

The iOS 11 brings with it an Augmented Reality kit that will allow developers to make more realistic AR content.

If you’re an emoji lover, this one is for you. The iOS 11 uses the new depth-sensing technology and AR Kit in a new feature called the Animoji which can mimic your facial expressions to form an emoji.

The iOS 11 is still in its nascent stage so we would advise you to wait a while for a stable version. You can install the beta version by signing up here. Or get an exclusive preview here. 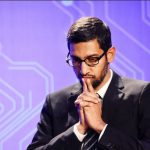 Google Outage: Gmail, YouTube and other services go down in several regions