Apple rolls out iPhone 8 and 8 plus in red 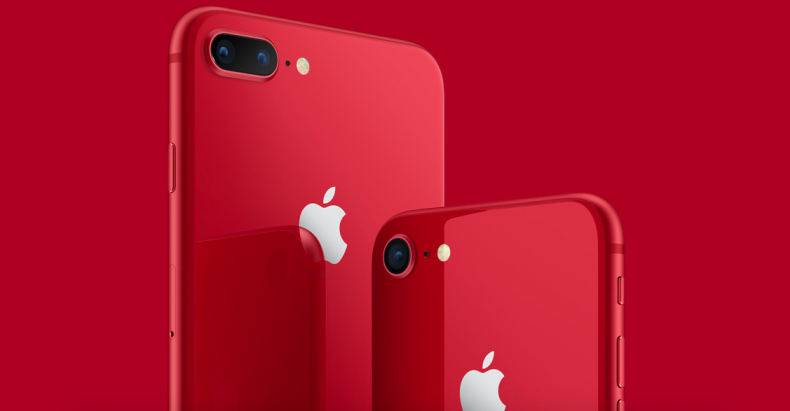 Apple has just taken off the wraps from cool red-colored iPhone 8 and iPhone 8 Plus variants. The product is being rolled out to help cure people living with HIV/AIDS.

We have all been hearing this rumor that the Cupertino-based tech giant could soon be rolling out new iPhones in red. The rumor has turned true with the company’s announcement that red-colored models of iPhone 8 would be rolled out in the market starting tomorrow. Apart from announcing the two red-colored models, one each for iPhone 8 and iPhone 8 Plus, the company has also announced a new red leather folio for its 10th anniversary special smartphone, the iPhone X. 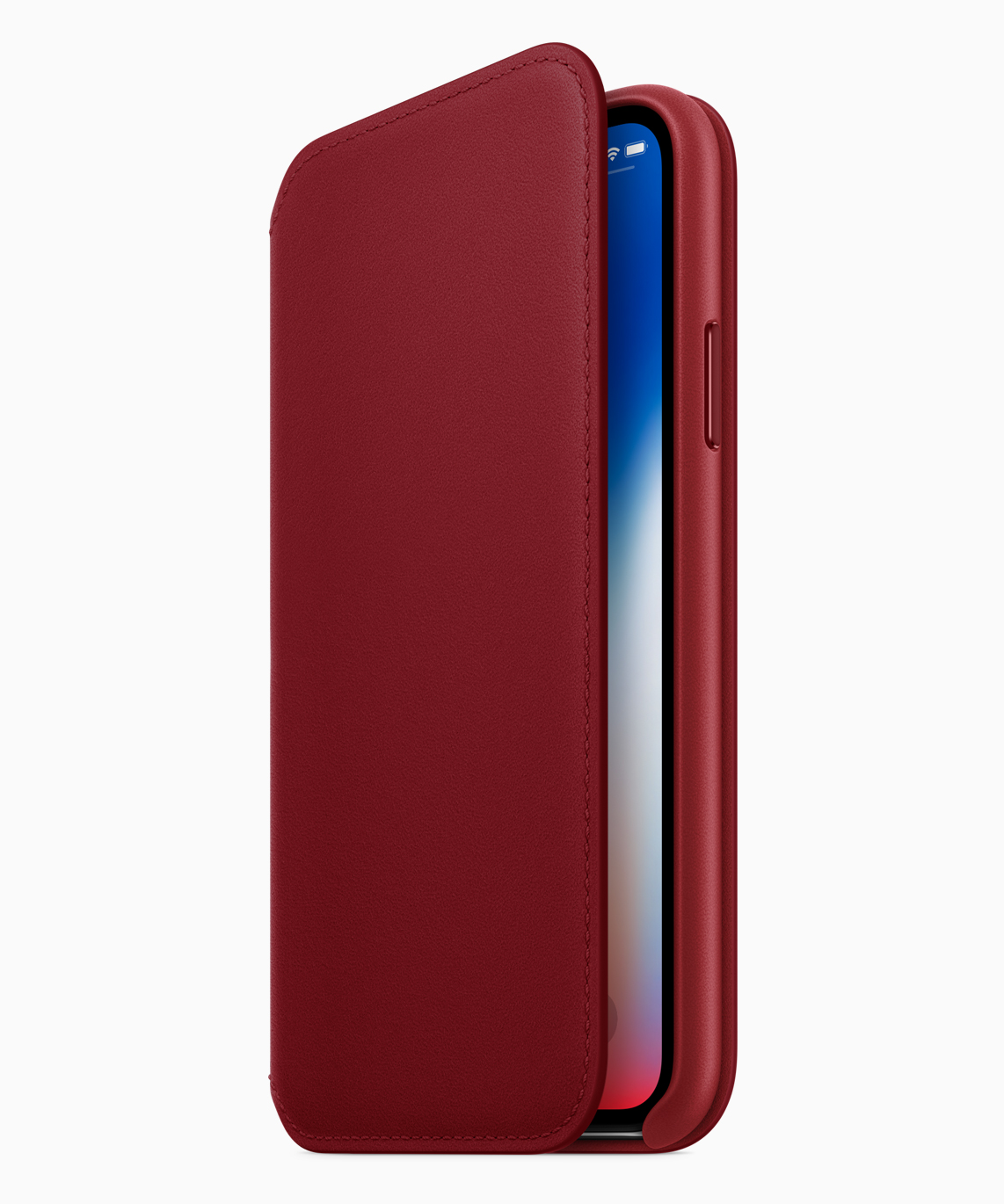 “This special edition (PRODUCT) RED iPhone features a stunning red and black color combination and also offers customers the opportunity to make an impact in fighting the spread of HIV and AIDS,” mentioned Greg Joswiak, Apple’s Vice President Product Marketing, in the release. The company further mentioned that, since its partnership with Red since 2006, the company has given more than $160 million to the grant.

The red-colored smartphones and the leather for iPhone X will be rolled out in select markets only for sales later this week. However, these products will be up for grabs through the Apple’s online store starting tomorrow.