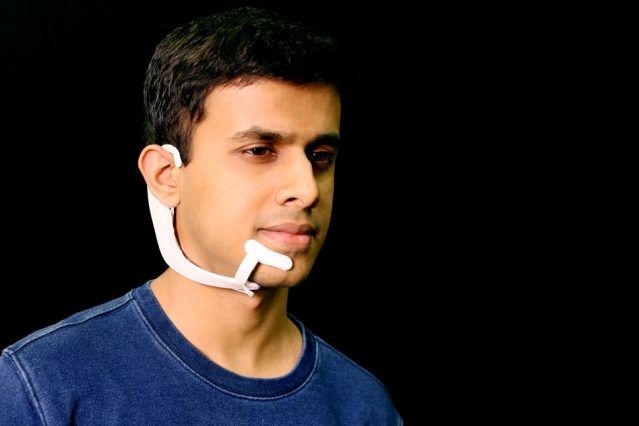 Most of us are in wait for such future devices that can help us control the digital stuff around us via just our thoughts. So, we wouldn’t need to move an inch or even do a gesture and just by having an idea of performing a task, it would be done. This all sounds very fictional but in reality, the time has somewhat come. As the researchers from MIT have created a device, named AlterEgo that has the capability to hear and interpret the words in your mind.

There is a phenomenon called ‘subvocalization’ which is silently saying the words in your head mostly while reading (You might be doing it right now). It actually slows down the readers but the researchers of MIT have found this silent speech significantly useful to make this device. As such, the neuromuscular signals are generated when a person subvocalizes. The wearable device that has electrodes in it, picks up the signals and sends it to the AI-based system.

This system specifically makes use of the well-known machine learning technique, Neural Networks, having layers of artificial neurons that process the given input and transmit to other neurons which ultimately ‘classifies’ or in common term, identifies a particular data. However, before the prediction of the input the Neural Network model has to be firstly ‘trained’ with a dataset and its results and then on the basis of that training, it gives the final output.

Speaking of output, the device receives it through the bone-conduction earphone without interrupting the conversation or otherwise interfering with the user’s auditory experience, as such earphones transmit sound vibrations using the bone and don’t obstruct the ear canal.

“The motivation for this was to build an IA device — an intelligence-augmentation device,” as told by MIT graduate student and lead author Arnav Kapur. According to him, their idea was: “Could we have a computing platform that’s more internal, that melds human and machine in some ways and that feels like an internal extension of our own cognition?”

At this moment, AlterEgo is only powerful enough to just understand words in our mind and has been able to do tasks like navigating a Roku, stating the time and reporting your opponent’s moves in chess to get optimal counter moves via the computer, all in complete silence.

However, Kapur is positive about the device as he thinks that they would “achieve full conversations some day.” Also, he mentioned that the wearable system can have many applications such as communication in very noisy environments, “like the flight deck of an aircraft carrier, or even places with a lot of machinery” or in exact opposite situations like special ops where utter stealth is required.

You can read the full research document by Arnav Kapur, Shreyas Kapur. and Pattie Maes, here.

Let us know what you think of this innovation. For more on the technology, keep following Techjuice. 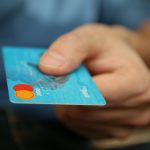