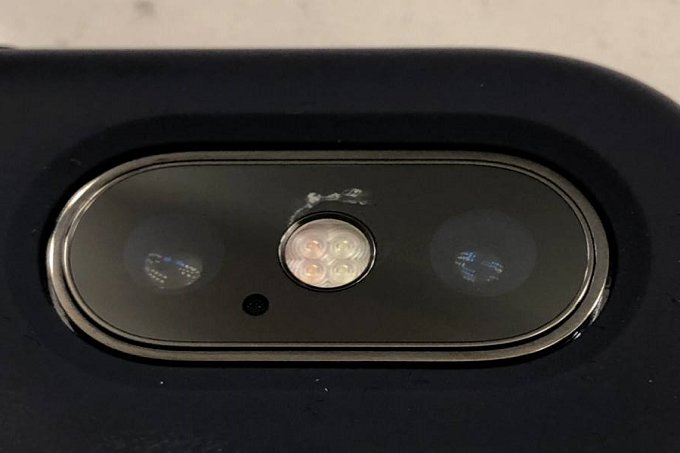 Alongside having a number of software issues, iPhone X has also faced severe hardware problems consistently.

A growing number of Apple’s iPhone X owners are reporting about a weird problem with the phone’s exterior glass cover of the camera lens which is cracking mysteriously in what appears to be the emergence of a new #LensGate scandal for the Cupertino giant Apple.

As we all know that cracking is a clear symbol that the device was dropped or it came under extreme pressure, but the owners of these devices who complained about the cracking issue on Apple’s support forum ( 1, 2, 3, 4) and Reddit ( 1, 2, 3) claim that they never dropped their iPhone X.

This has caused a lot of confusion since the cracking is not caused by dropping and no one knows how these cracks have appeared. Some owners of iPhone X believe that the major culprit behind this camera lens cover cracking problem is cold temperature. However, some users think that this is not the case and their iPhone’s glass back from the camera side even cracked in moderate or hot temperature. As noted in a users comment;

“I read some people have this issue in cold climate, I live in Malaysia and weather is hot and humid around 32-36 Celsius daily.. and we don’t have apple store in Malaysia here, so can not count on authorized centers, but refuse for repair.”

Meanwhile, Apple boasts that iPhone X’s camera lens cover is made from sapphire crystal. The same sleek and stylish glass Apple has been using since the launch of iPhone 6. It appears to be not as protective as Corning Gorilla Glass, used in even mid-range Android phones. Corning Glass SVP Tony Tripeny details the

“It (sapphire crystal) transmits less light which…means either dimmer devices or shorter battery life. It continues to break. I think while it’s a scratch resistant product it still breaks and our testing says that Gorilla Glass [can take] about 2.5 times more pressure that [sapphire] can take…”

Some users are claiming that these sort of cracking are not covered in Apple’s official warranty, as when they went to Apple store they wanted to charge $549 for a repair.

Meanwhile, Apple again came under scrutiny recently over the #BendGate scandal when it was revealed that Apple all along knew that iPhone 6 and 6 Plus are more likely to bend than their older variants. 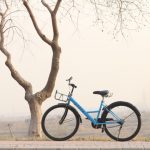