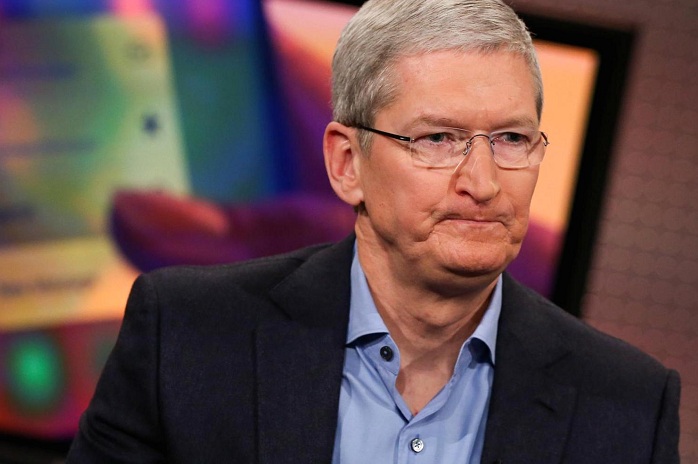 Apple, the Cupertino based tech giant known for making most innovative iPhones, has faced severe criticism during its long journey. 4 years back Apple faced backlash caused by the bending problems in iPhone 6 units — the vast controversy came to be known as #bendgate. In December last year, Apple’s #batterygate scandal also came to light revealing that Apple secretly throttled older iPhones. This time also, the devices affected were iPhone 6, its variants and some older versions. Is it just us or Apple was seriously struggling with engineering shortfalls?

Back in 2014, it was discovered that iPhone 6 and 6 Plus units were facing a bending problem when kept for a little longer in trousers’ pockets. Later on, the iPhone 6 units also fell victim to a ‘touch disease’, where touchscreen stopped working utterly as the touch-control chips were malfunctioning. At that time, Apple disregarded both issues saying that these are “extremely rare cases” and mostly happen due to users’ negligence.

As of now, some recently released internal documents of Apple unleashed by Judge Lucy Koh have affirmed that Apple knew about the bending problems in iPhone 6 and 6 Plus, but never admitted it. Motherboard reports that during the ongoing lawsuit against Apple in which the company is alleged for the touchscreen failure due to bending, the court documents disclose that iPhone 6 and iPhone 6 Plus are 3.3 times and 7.2 times more likely to bend as compared to older models respectively.

Judge Koh also noted that after the disclosure of severe bending problems in some iPhones and touchscreen issues in others, Apple in 2016 started strengthening the device to prevent both issues. Apple introduced a stronger Series 7000 aluminum chassis for iPhone 6S and 6S Plus and also revived the base variants with the same protection. However, the tech giant has stayed adamant about having nothing to do with Bendgate.

Meanwhile, Apple is also facing over 50 class action lawsuits in the US and other countries over throtlling older iPhones with old and worn batteries with a software update. Again, the major devices which fall victim to this slow performance disease were iPhone 6 variants. 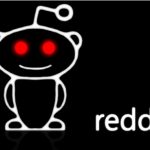