Apple is holding another event dubbed “one more thing” 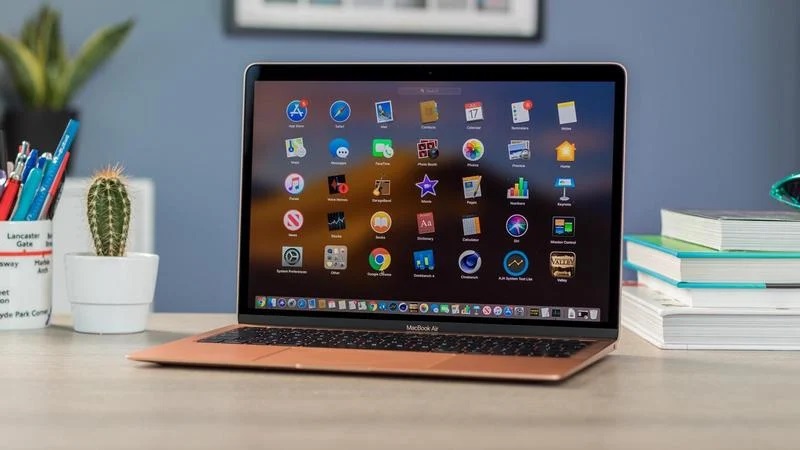 Apple announced plans earlier this year to leave Intel’s processor lineup for their ARM architecture-based in-house designed chips much like the A-series that it uses in its phones, watches, and tablets. According to experts, this change may take more than 2 years to fully materialize. However, early speculations suggest that the event may be to unveil new Macs powered by Apple’s very own chips

This is super cool. The Apple event logo in AR resembles opening and closing a MacBook.

A new MacBook powered by Apple Silicon is coming. pic.twitter.com/R6pIpJTWPC

The event titled “One more thing”, is rumored to be about Macs probably powered by the A-14 bionic chips being used in the iPhone 12 series. Apple believes that its hardware will be more power-efficient than the Intel processors and will give better performance. 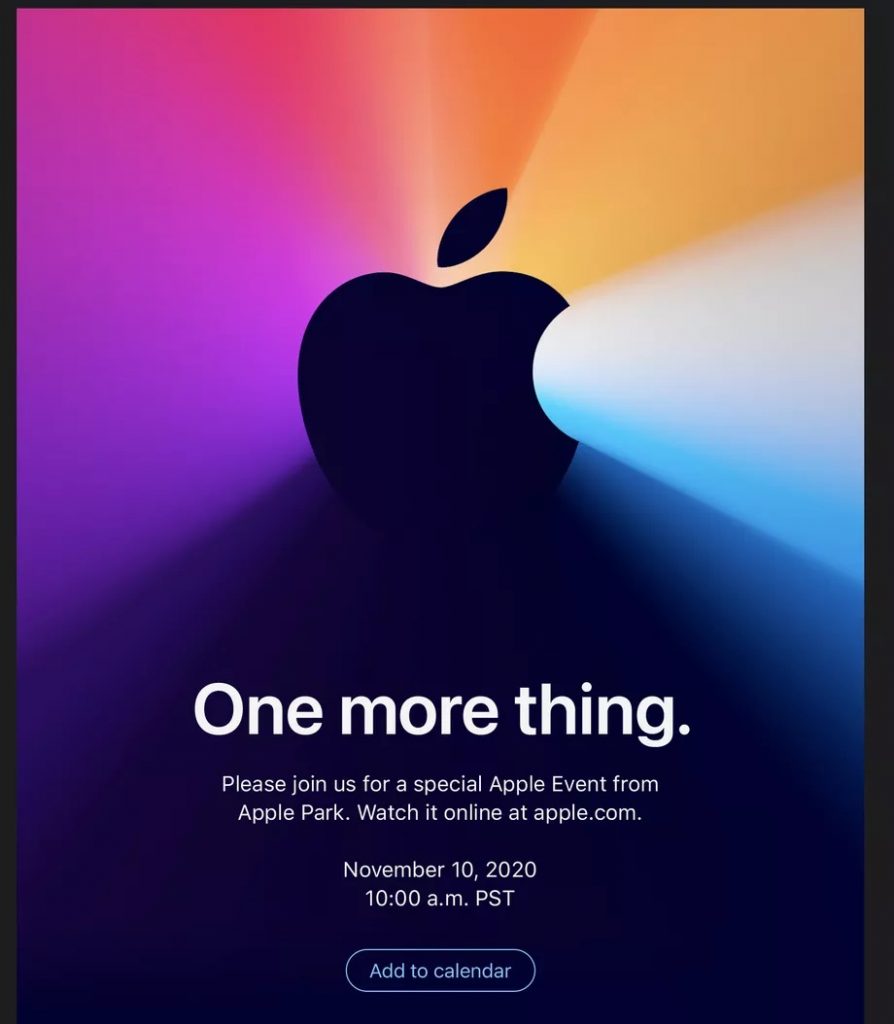 According to GSMArena, the event will most likely unveil a new 13-inch MacBook Air, a 13-inch MacBook Pro, and a 16-inch MacBook Pro but with Apple’s chips. Other reports suggest that along with the macs, there might also be the release of the macOS 11 Big Sur which has been in beta for a few months now.

Nevertheless, it seems like a big day for Mac users. If you want to watch the live event you can go to Apple’s site. Just like the iPhone 12 unveiling, this one will also be done virtually in a live stream directly from Apple Park. 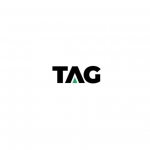