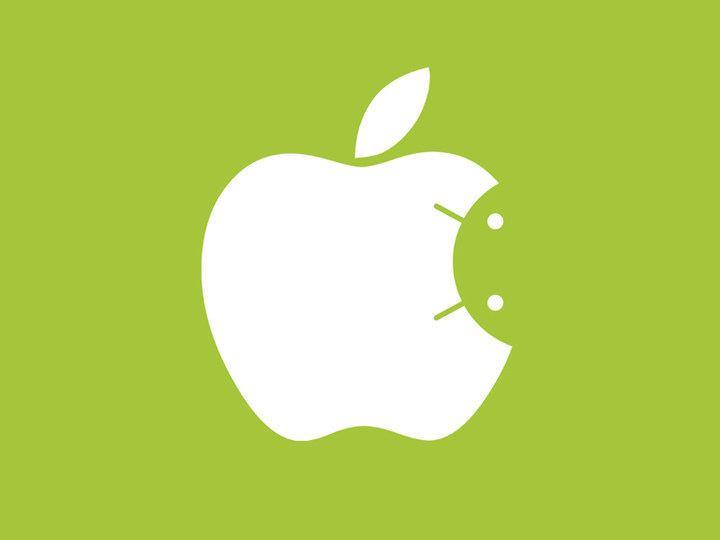 Apple has officially went ahead to deny the rumors that it might be developing a tool to help Apple users switch to Android. Earlier this week, The Telegraph published a story which said that mobile operators are pressurizing Apple to come up with a tool for making Apple to Android move easier.

The rumor was widely covered in media which prompted Apple to officially deny the speculations. “There is no truth to this rumor,” Apple spokesperson Trudy Muller said in a statement to BuzzFeed News. “We are entirely focused on switching users from Android to iPhone, and that is going great.”

Apple just last year launched a tool “Move to iOS” to help facilitate the migration of content from Android to iOS. The rumored tool was expected to be a copy of that with the prime purpose to help users move to Android easily. 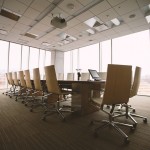 6 Pakistani startups that are hiring this week