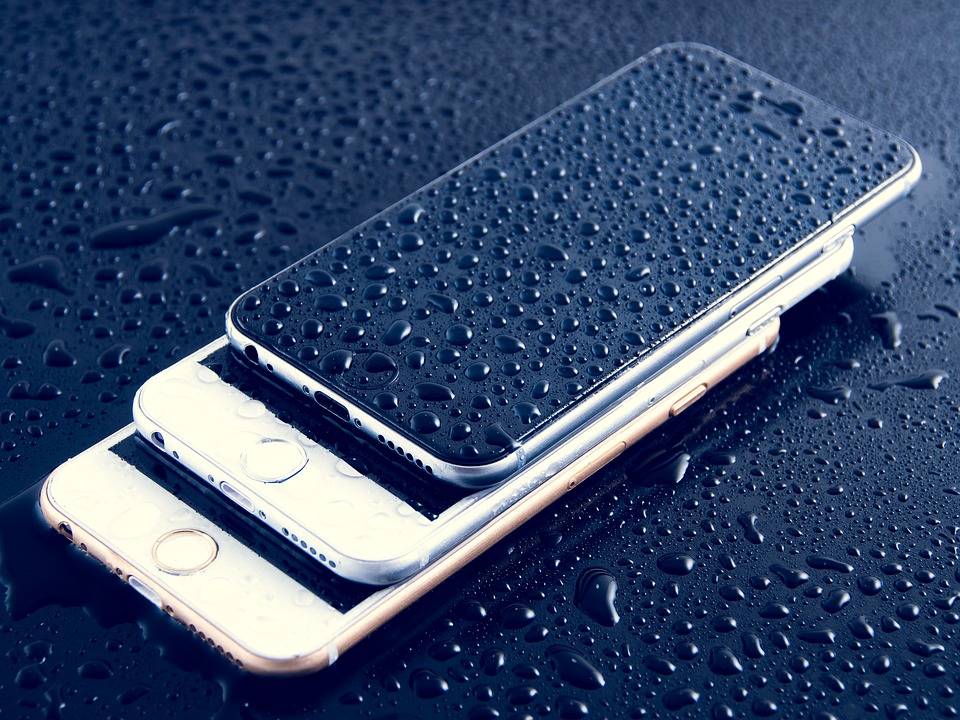 Recently, Apple has been under a lot of fire for the iPhone slowdown case. The company has already faced 32 class action lawsuits over the issue. However, amid all the heat, the Cupertino giant boasted off $88 billion in sales in the last months of 2017. Yesterday, we reported that the firm has started selling refurbished iPhone 7 and iPhone 7 Plus models and now, it seems that the tech giant has one more thing to offer in regard to iPhone 7.

Apple has confirmed in a support post that the “small percentage” of iPhone 7 customers that were affected by the “No Service” issue, would be offered repairs free of charge.

The users facing the problem fail to connect to an available cellular network. Instead, a “No Service” error is displayed on the status bar. According to the company, the bug is “due to a component that has failed on the main logic board.”

Moreover, Apple states that there are three model numbers that were affected by the problem – specifically, A1660, A1780 and A1779. These units were manufactured between September 2016 and February 2018 and sold in China, Japan, Hong Kong, Macao and US. The model number can be found at the back of the device.

As mentioned above, the repairs would be free but the company would first make sure that the iPhone to be repaired, is affected by the bug and is eligible for the offer. If the device has already some issues like a cracked screen or other damages then these would need to be addressed before the “No issue” repair service.

Furthermore, Apple will reimburse the customers who had spent money for a repair related to this specific issue. The firm will be checking records and contacting the affected users via email. If you have paid for this bug’s repair and you don’t get contacted by the end of March, then contact Apple customer service.

Note that, the wireless carrier partners would not be participating in this program.

Lastly, the company may restrict customers to get their devices repaired in the country or region of purchase. Also, this program doesn’t extend the standard warranty coverage of the phone and the affected iPhone 7 devices are eligible for the offer, for two years since the date of purchase. 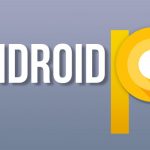