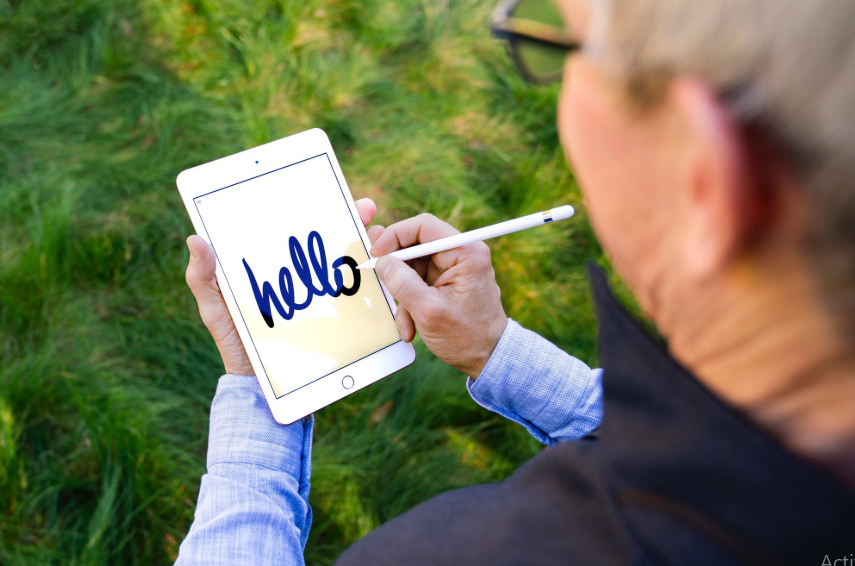 Apple has announced two new devices from its iPad series.

Earlier today, we reported that the Apple Online Store had been taken down for a possible product launch. The experts were relating the closure with the March 25 event but the store is now back online with two new devices from the Cupertino-based tech company.

Apple has introduced two new updates in its iPad series. The tech company unveiled a 10.5-inch iPad Air along with a 7.9-inch iPad mini device. Both of the devices come with Apple’s A12 Bionic chip and feature an advanced Retina display boasting True Tone technology. The company has announced that the iPad Air device would be able to perform 70% better than its predecessor from last year iPad Pro, while the iPad Mini would be able to perform three times better than the prior iPad Mini from three years back. 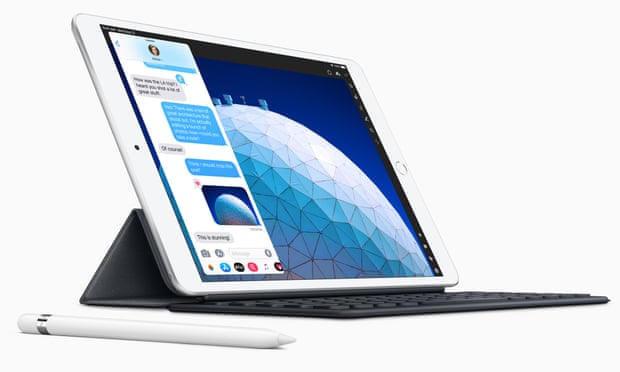 A major upgrade for both of these devices has come in the form of Apple Pencil. The tablet users would be able to use this device as a small note tablet. “iPad continues to provide magical new experiences for a growing range of uses where it is the absolute best device, from playing games in augmented reality to note-taking and drawing with Apple Pencil, from streaming HD movies and editing 4K films to learning to develop apps with Swift Playgrounds,” said Phil Schiller, Apple’s senior vice president of Worldwide Marketing. 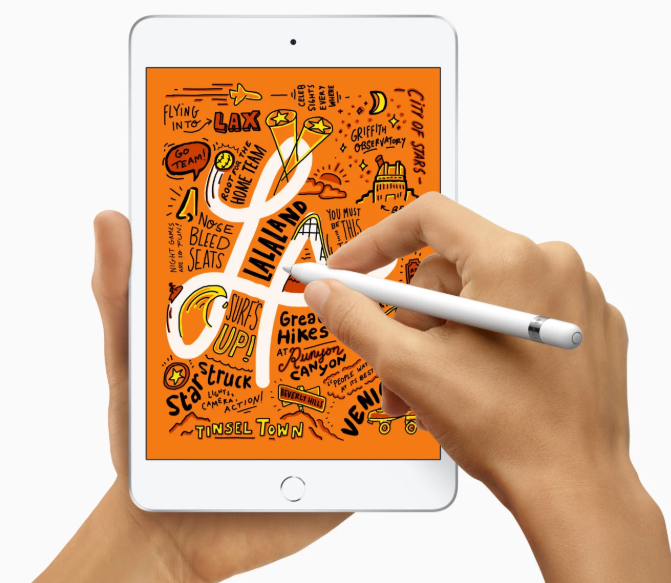 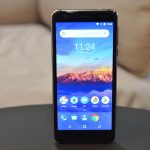